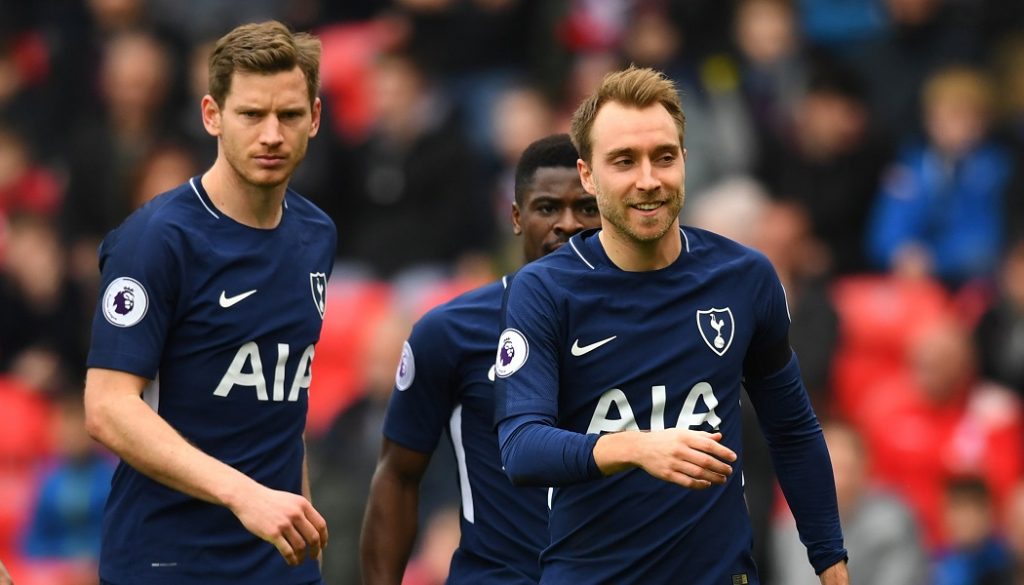 Tottenham Hotspur has extended its agreement with FUN88 as its Official Betting Partner for Asia and Latin America.

The new long-term partnership will see the Club and FUN88 working together to engage with Asian and Latin American soccer fans through a range of activities including presence on the Club’s global and localised digital channels.

As part of the renewed deal, FUN88 will also have in-stadium advertising presence at the Club’s home matches via their LED perimeter boards. The betting firm is now one of the English Premier League outfit’s longest serving partners, having had an association with Spurs at White Hart Lane, Wembley and now with their new, currently unnamed stadium from next season.

Fran Jones, Head of Partnerships at Tottenham Hotspur, said, “We are looking forward to continuing this longstanding relationship with FUN88, which sees them join us in the move to our exciting new state-of-the-art stadium.

“The consistent and impressive growth of the Club’s localised digital channels provides FUN88 with a good platform to develop and grow the brand across Asia and Latin America.”

Nathan Walker of FUN88 commented: “We are proud to extend our relationship with Tottenham Hotspur and their fans in Asia and Latin America. We have seen the brand grow in line with the Club’s growth, both on and off the pitch.

Our customers will see much more in terms of team interaction and the world class new stadium will provide our customers with more exclusive offerings. Our upcoming campaigns with the Club will definitely be worth watching out for.”