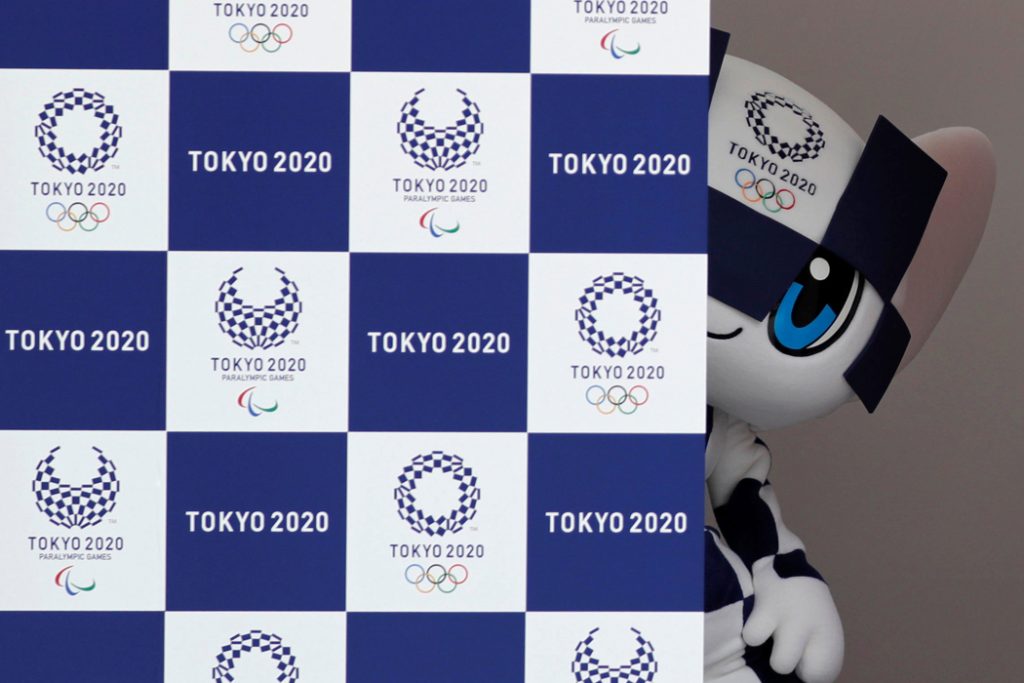 Residents of Japan will be able to apply for tickets for the Tokyo 2020 Olympic Games from May 9, the organizing committee said today.

Residents will be able to apply through the lottery system, which runs from May 9-28, before finding out if their application was successful on June 20.

People living outside of Japan will not be able to apply through the system but will instead have to buy tickets through country-specific Authorized Ticket Resellers (ATRs).

The distribution system varies from country to country but international sales cannot start until June 15. Each National Olympic Committee (NOC) has been allocated a certain number of tickets to be sold through their approved ATR.

Tokyo 2020 organizers refused to say how many tickets had been allocated to each NOC as well as how much commission ATRs would charge international customers.

Between 70-80 percent of all tickets have been reserved for domestic sales, with the remainder allocated to international customers and sponsors.

Tokyo’s bid for the Olympics said 7.8 million tickets would be available for the Games but organizers refused to confirm how many were for sale during the initial offering.

Organizers announced domestic ticket prices last year, with rates ranging from less than $19 for some group tickets up to $2,680, the top rate for a place at the opening ceremony.

The Tokyo prices are roughly in line with those for the London Olympics in 2012 but are more expensive than Rio 2016, although fluctuating exchange rates make comparisons difficult.

This marks only the first wave of ticket sales for the summer showpiece, which begins on July 24, 2020.

There will be a further opportunity to purchase tickets in a first-come, first-served process later this year.

iSportconnect will hold its 2019 Ticketing & CRM Masterclass in London on May 22.