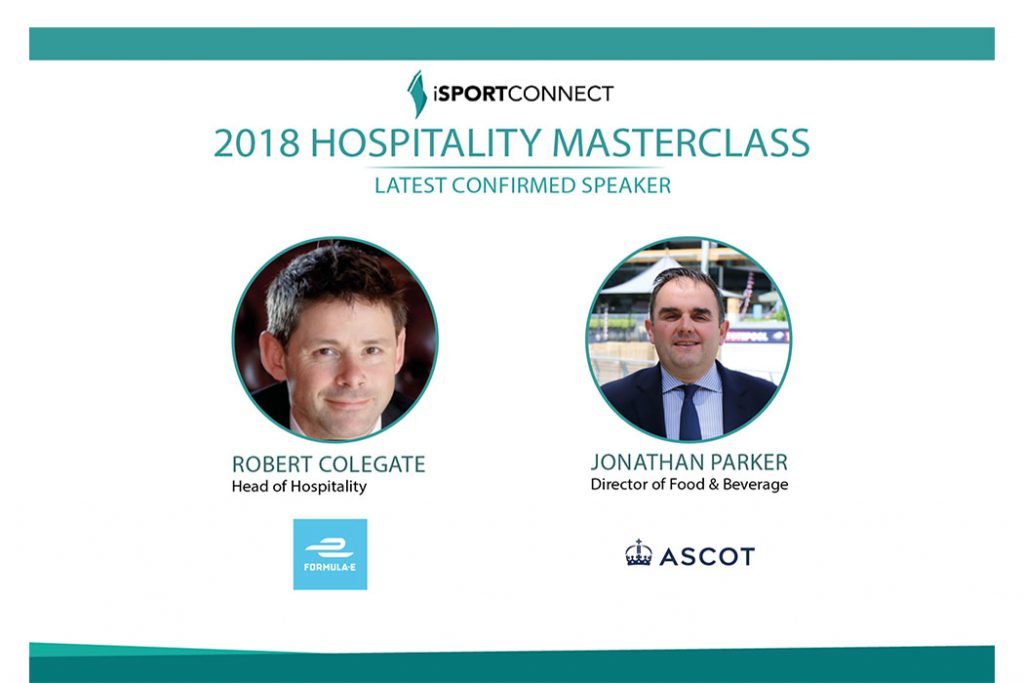 All the venues for the Tokyo 2020 Olympic and Paralympic Games will be 100 percent smoke-free, the organisers announced yesterday.

At most sporting venues in Japan, there are designated areas for smokers to use but this will not be the case at Tokyo 2020.

“Based on the development of the law and regulations and guidance from the IOC, Tokyo 2020 has decided to adopt a stricter non-smoking policy to protect the health and safety of athletes, spectators and officials,” the organisers said in a statement.

A similar policy to that enacted during the Olympic Winter Games PyeongChang 2018.

Unlike at London 2012 and Rio 2016, there will not even be designated smoking areas outside of venues.

In 1964, the last time Tokyo hosted the Summer Games, the event actually had a tobacco sponsor, and one cigarette brand even featured the Olympic rings on its packet.

In his book Olympic Turnaround, former IOC Marketing Director Michael Payne recounted that “one of the most successful licensed Olympic products ever produced” was the Olympias brand of cigarettes,designed to generate funds to support the organisation of the 1964 Tokyo Games. Olympias generated over $1 million in revenues for the Organising Committee.

Payne wrote: “A popular Japanese cigarette brand, Peace, ran a promotion where each package was sold with a numbered premium ticket. This entitled anyone drawing a winning ticket to claim a prize of a further 365 packs. Even back in the 1960s, marketers realized that the Olympic rings could draw consumers’ attention to a product. Every packet of Peace cigarettes, carried the Olympic emblem.”