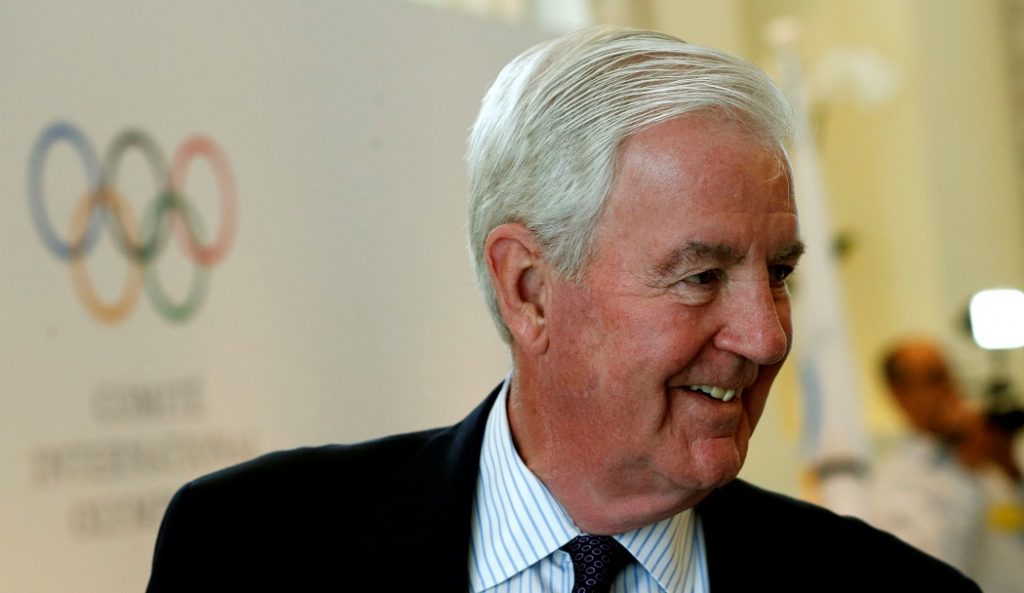 The inclusion of mixed gender events for the Tokyo 2020 Olympics should “freshen the programme” according to former International Olympic Committee vice president Craig Reedie.

Reedie, the president of the World Anti Doping Agency, told iSportconnect about his excitement for the shake-up of the programme ratified by the IOC in Lausanne last week.

The IOC executive board approved a number of changes to the Tokyo programme, focusing mainly on addressing the gender imbalance by increasing the places for women participating.

Reedie was pleased with the board’s decision, and was also interested in the proposal to elect the host of the 2028 Games at the same time as deciding the home of the 2024 Olympics.

“The mix of new events should freshen the programme,” he told iSportconnect. “[I’m] Pleased that Golf and Rugby 7’s stay for 2024.

“I look forward to the meeting in July when the IOC Membership will see the process for electing cities for 2024 and 2028.”

However, athletics took a hit by having 105 athletes cut from its programme. Weightlifting and wrestling lost the second and third most athletes as the IOC dropped their quotas by 64 and 56, respectively.

In total, 15 International Federations received changes to their event programme in either the number of disciplines contested or number of athletes.

In a statement, the IOC said: “The approval of the event programme for the Olympic Games Tokyo 2020 will make the Games more youthful and more urban, and they will include more women.

“The new event programme will see the highest-ever representation of female athletes in Olympic history, while also introducing sports events with youth and urban appeal.

“These changes reflect the continued evolution of the Olympic programme and build on the reforms outlined in Olympic Agenda 2020, which aim to create more flexibility through an event-based Olympic programme.”

The new programme will also include 3×3 Basketball, which has previously featured successfully in the Youth Olympics.

“The fascinating new events that we approved today, together with the five new sports that were added to the Tokyo 2020 program last year, represent a step-change in the Olympic program,” IOC president Thomas Bach said in a statement.

“I am delighted that the Olympic Games in Tokyo will be more youthful, more urban and will include more women.”