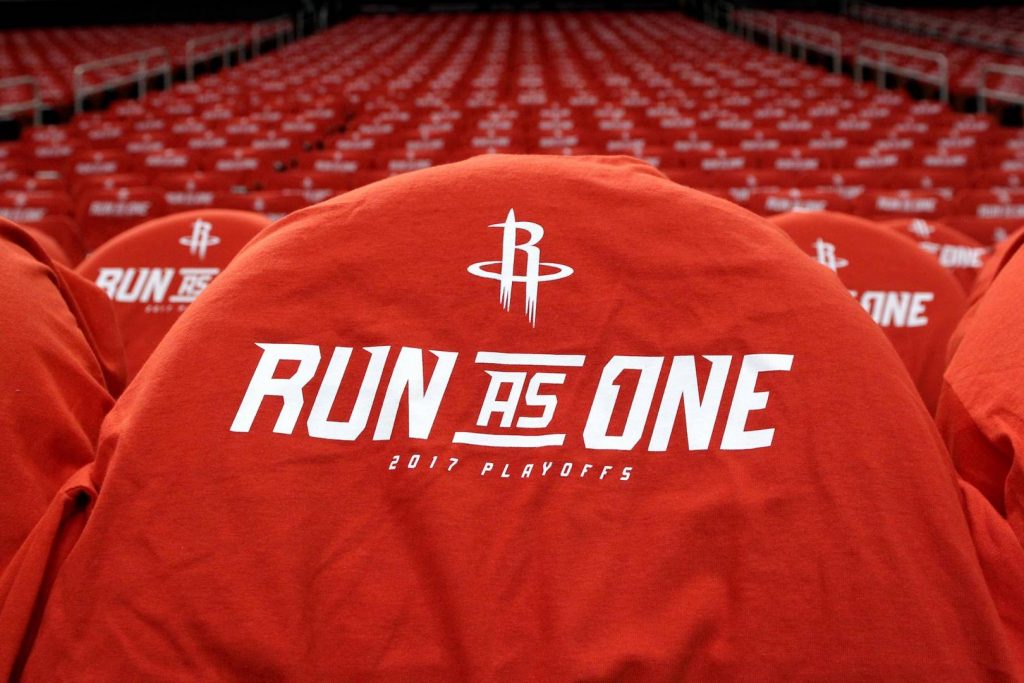 The Houston Rockets announced that a definitive agreement has been signed for the purchase of the NBA franchise by Houston businessman Tilman J. Fertitta for the record sum of $2.2 billion (£1.7 billion).

The transaction, which includes operations of the Toyota Center Arena, requires the approval of the NBA Board of Governors before becoming official.

The deal breaks the NBA record for a franchise acquisition, previously held by  Steve Ballmer, who paid $2 billion (£1.5 billion) for the Los Angeles Clippers back in 2014.

Fertitta, 60, is the owner of Golden Nugget Casinos and Hotels, as well as chairman and CEO of Landry’s restaurant empire. He succeeds Leslie Alexander as the sole owner of the Rockets franchise.

Tilman J. Fertitta has reached a definitive agreement to purchase the Houston Rockets.

“I am truly honored to have been chosen as the next owner of the Houston Rockets.  This is a life-long dream come true,” said Fertitta, a native of Galveston and life-long resident of the Houston area.

“Leslie Alexander has been one of the best owners in all of the sports, and I thank him immensely for this opportunity. He has the heart of a champion.”

Alexander added: “I am excited to welcome and pass the torch to Tilman. He is a Houstonian, business leader and committed to the success and excellence of the Rockets both on and off the basketball court.

“I have personally known Tilman for over 24 years and don’t think I could have found anyone more capable of continuing the winning tradition of our Houston Rockets.”