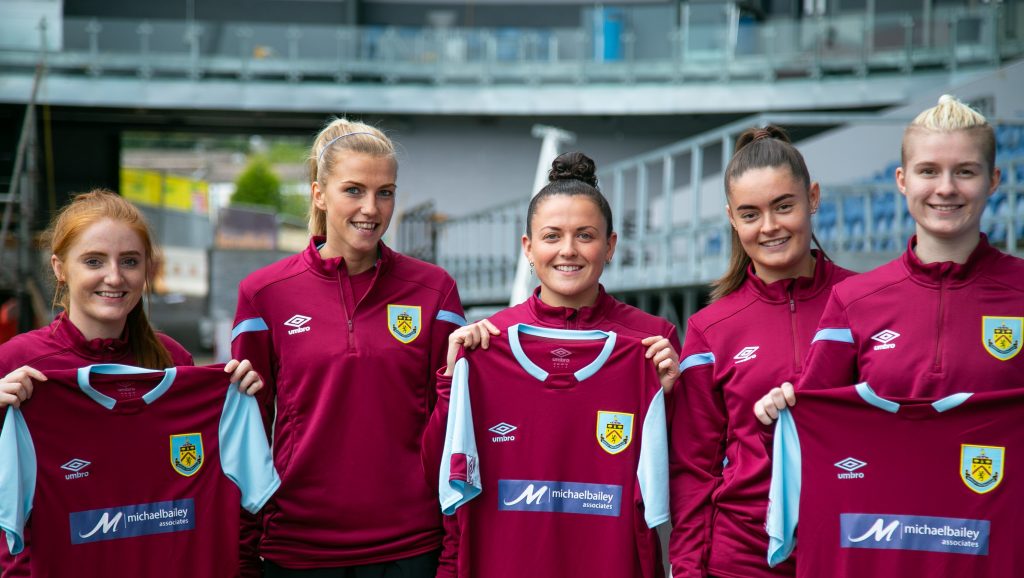 The Value Of Women’s Sport Is Set To Treble To £1bn By 2020, Says Two Circles

Women’s sport in the UK currently generates approximately £350m per year in revenue. However, Two Circles project that over the next decade this will treble to more than £1bn.

Funded by Sport England, the Women’s Sport Trust partnered with Two Circles to research the attitudes and behaviour of sports fans and industry insiders around the visibility of women’s sport.

The interplay between fans, rights owners, media, and brands defines the women’s sport economy, with fan attention and monetary spend the key currencies. The greater fan attention given to an athlete or sports property, the greater the opportunity for that athlete or property’s rights to be monetised, and the greater interest in making them more visible.

The report further stated that more than half of the revenue in women’s sport in the UK is currently generated by two sports: tennis and football. Regardless of sport, though, most fan attention and therefore revenue generation comes in peaks throughout a season or cycle. This points to the widespread need in women’s sport for greater perceived value to be created, whether it is signalled by price point, by prize money, or by branding. For women’s sport to grow sustainably, fan and industry interest and perceptions of value need to be more broadly and widely spread. This is underpinned by consistent visibility.

The research has found that there is overwhelming agreement across the sports industry that women’s sport is important and should receive investment. In the words of multiple stakeholders, it’s ‘the right thing to do’. However, purpose and profit are not currently aligned to enable women’s sport to thrive.