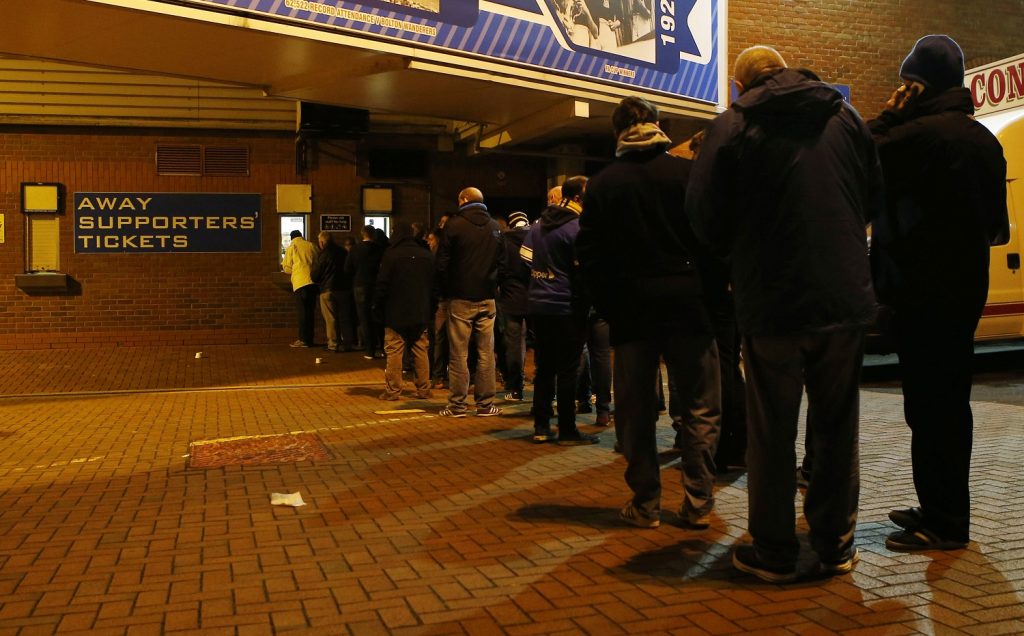 The Ticket Factory has strengthened its sporting credentials by securing a number of high profile contracts with international and national governing bodies.

The national ticketing agent, which currently sells tickets for over 300 sporting events at 150 venues annually, will be the national supplier for ticketing for the IAAF World Indoor Championships Birmingham 2018, taking place at Arena Birmingham next year (1-4 March).

The team will be providing ticketing services for England Netball’s Vitality International Tri Series in November following The Ticket Factory’s successful contract delivery of ticketing for the Vitality Netball Superleague: The Final Four earlier this year.

Sports ticketing is now one of The Ticket Factory’s largest and strongest sectors with its ‘human powered tech’ approach – which looks to drive sales through the customer experience and data segmentation – proving popular with clients.

Phil Mead, Managing Director of The Ticket Factory, said: “As a flexible and agile ticketing agent we offer sporting bodies, rights holders and NGBs a credible alternative to the traditional operators.

“Having worked with England Netball on a number of previous events we knew what worked for them and offered a strong marketing package to drive ticket sales and wider awareness of the event while the IAAF World Indoor Championships and Table Tennis England required slick white label solutions optimised to enhance the customer journey.”

Ian Holloway, Competition and Events Manager, England Netball, said: “We at England Netball continue to improve our offering to our customers and fans year on year and the partnership approach with The Ticket Factory plays a big role in this.

“The Ticket Factory provide an exceptional box office solution, including data insight, marketing, and on-site management, allowing us to concentrate on other aspects of our events.”

Mark Taffler, Head of Commercial, Table Tennis England, said: “The Ticket Factory are a strategic partner of ours, having worked with them on smaller events over the last two years, it was a natural progression to work with them on the most prestigious Table Tennis event in the UK for 20 years.

“They understand our needs as a governing body, and most importantly how we differ as a rights holder, from other music events and sporting events. They are great people to work with and deliver a solid, flexible and cost-effective solution.”