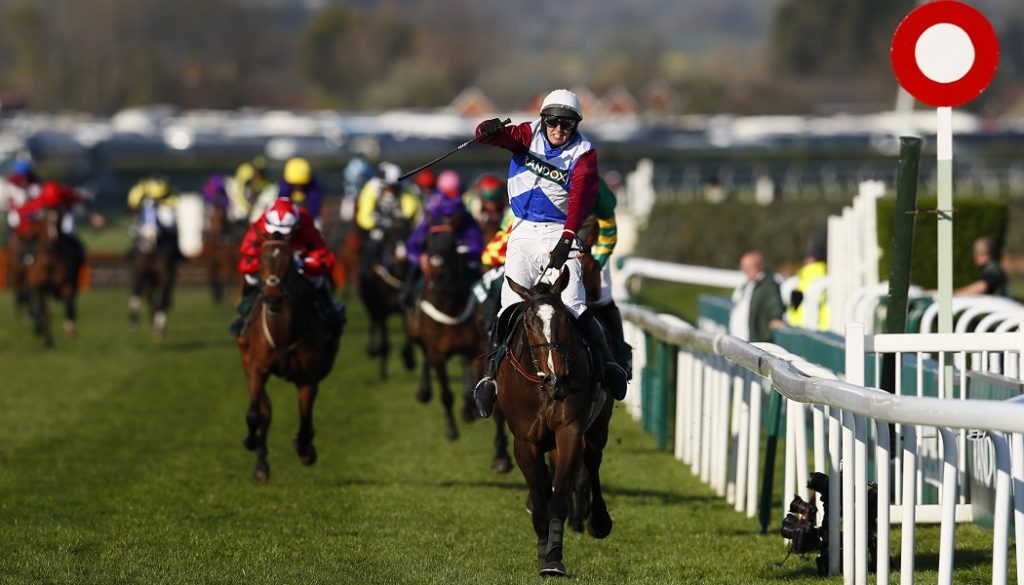 Investors in The Jockey Club’s highly popular Racecourse Bond – which was the first ‘mini bond’ issued in British sport – have chosen to retain more than £23.6 million (96%) in the financial product after they were offered the opportunity to rollover or extend their investment in the scheme.

The Jockey Club, which stages several of the most popular events in British sport, including the Randox Health Grand National, The Cheltenham Festival and The Investec Derby, raised nearly £25 million from issuing its Racecourse Bond – almost £10 million more than its original target – and won a series of awards when it was launched in 2013.

This was used as capital towards state-of-the-art development at its flagship Cheltenham Racecourse, which centred on the creation of the highly-acclaimed The Princess Royal Stand.

The Racecourse Bond was initially issued for a period of five years, which concludes in June 2018. After The Jockey Club decided it is working so well they would be happy to continue to support the mini bond, bondholders were given three options: firstly, to sign up for a further guaranteed three years, secondly to allow their investment to rollover until they give notice to withdraw or The Jockey Club closes the scheme or, finally, to withdraw their funds at the end of the five-year minimum term.

Bondholders chose to extend £14.61 million for a further three years, rollover £9 million and redeem just £1 million when the original term ends. The Racecourse Bond instrument is not transferable or tradeable, therefore this extension offer was not open to new investors.

The Racecourse Bond provides quarterly cash interest payments at a rate of 4.75%, as well as a further 3% interest in the form of Rewards4Racing points.

The nature of the product is such that bondholders have increased their frequency of visit to and spend at Jockey Club Racecourses, which helps to fund the scheme, while they are being provided with excellent returns on their investment.

“It really is win-win because as well as those positives for bondholders, we as the issuer have enjoyed increased loyalty and them spending with us as customers, helping towards the financial equation involved.

“Bondholders were a huge part of our £45 million development at the Home of Jump Racing and I’m delighted both they and British Racing will continue to benefit from their investment with us.”