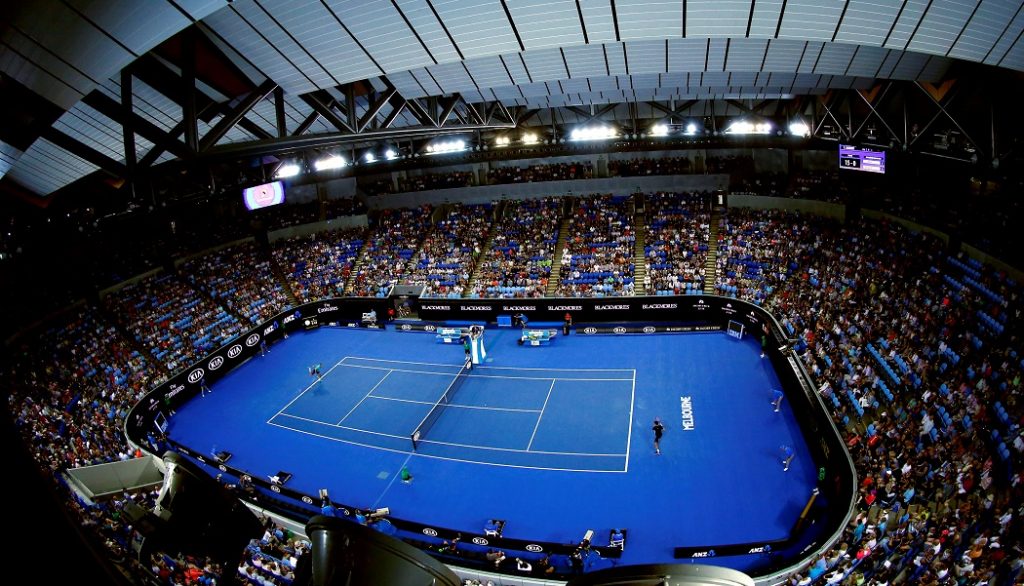 There were 267 cases of suspicious betting reported to the relevant authorities in 2018, according to international betting integrity body ESSA (Sports Betting Integrity) with 83 cases in the fourth quarter of the year.

Tennis (178) and football (52) constituted 86% of all alerts during the year. Geographically, Europe maintained its position as the primary location of sporting events on which alerts have been generated, totalling 148 (55%) in 2018, with Asia continuing to fill second spot with 48 alerts (18%).

The number of different sports on which alerts were report by ESSA increased from 11 in 2017 to 13 in 2018. The four-year period 2015-18 has now seen the association report 763 alerts across 15 different sports.

Khalid Ali, ESSA Secretary General, stated in the introduction to the report: “Tennis has been under the spotlight for a number of years now and there is no getting away from the fact that on average more than 65% of ESSA’s alerts have been on that sport.”

He said: “ESSA’s alerts remain an important barometer for gauging betting related corruption globally. Outside of tennis and football, we are beginning to see new threats emerging such as the increased number of alerts on eSports.”

He added: “Given the multi-jurisdictional nature of match-fixing, regulators around the world are now beginning to make it a requirement for operators to be part of an international monitoring system, which we fully support.”

Jon Russell, Global Head of Trading at Betway, is taking over as ESSA’s new Chair.