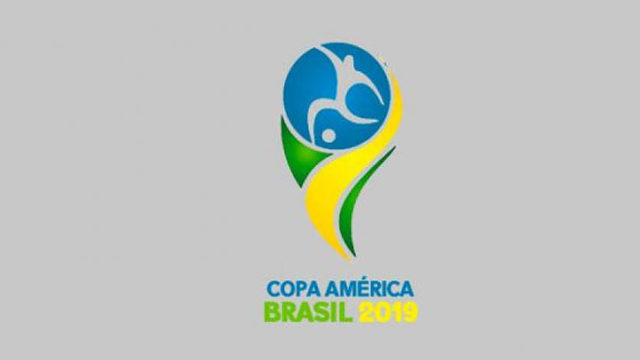 Telemundo Deportes has secured the U.S. Spanish-language rights for next year’s Copa America in Brazil.

The sports division of Telemundo, a subsidiary of NBCUniversal and Comcast Corporation, announced it will broadcast the world’s oldest international continental football competition starting in June 2019.

The quadrennial event is organized by South America’s ruling football body CONMEBOL and brings together the continent’s 10 best teams as well as two invited sides.

Japan and Qatar will be the guest teams at the tournament.

Alejandro Dominguez, President of CONMEBOL said: “We are delighted with Telemundo’s recent acquisition of media rights for our most prestigious and oldest Cup of national football teams. This partnership will ensure that all Spanish-speaking football lovers in the U.S. territory will enjoy the Copa America 2019.”

Ray Warren, President of Telemundo Deportes, added.“We are extremely pleased to join forces with CONMEBOL and the Copa America tournament. It is a world-class event and perfectly aligns with our approach to partner with owners of the biggest and best global sporting events to bring them to our Spanish-language audience in the U.S.”