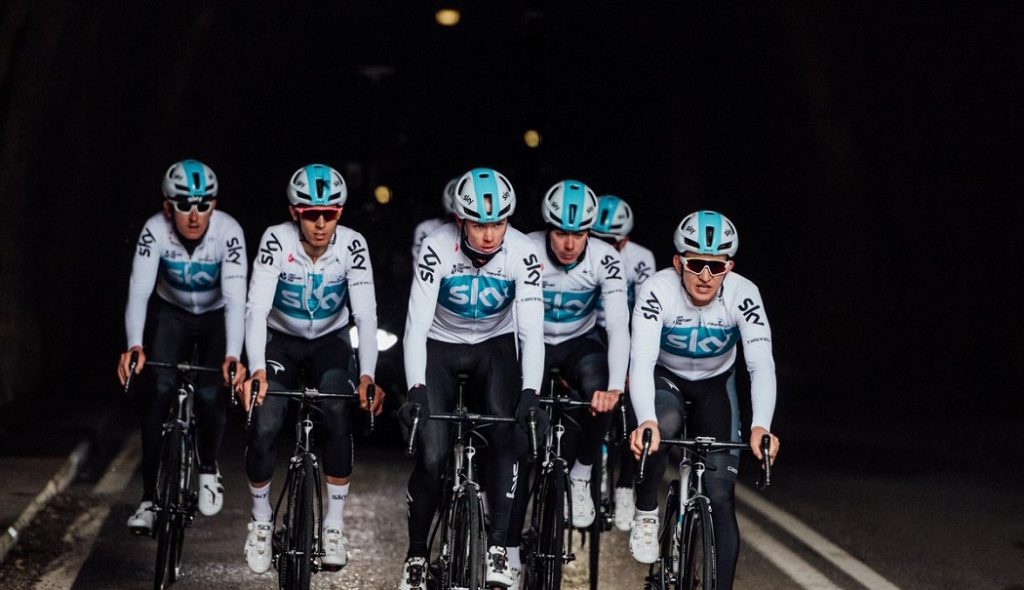 Britain’s richest man Jim Ratcliffe rode to the rescue of Team Sky when the chemicals billionaire was confirmed as the new owner of the powerhouse cycle team today.

A statement from the team said current owners Sky and 21st Century Fox had agreed a sale to INEOS, the company owned by Ratcliffe, who will become the sole owners from May 1.

Broadcaster Sky announced last December that it was pulling the plug on its reported 30 million pounds ($39.80 million) backing of the team that has won eight Grand Tours since it was founded by former British Cycling performance director Dave Brailsford in 2010.

Team INEOS’s first outing will be at the Tour de Yorkshire which starts in Doncaster on May 2.

“Cycling is a great endurance and tactical sport that is gaining ever more popularity around the world,” Ratcliffe, chairman and CEO of INEOS, said in a statement.

“INEOS is delighted to take on the responsibility of running such a professional team.”

Brailsford, accused of crossing an “ethical line” by a British parliamentary committee report into allegations of wrongdoing and abuse of anti-doping rules, said it was an exciting new chapter for the team.

“Today’s announcement is great news for the team, for cycling fans, and for the sport more widely,” he said.

“It ends the uncertainty around the team and the speed with which it has happened represents a huge vote of confidence in our future. It heralds the start of a hugely exciting new chapter for us all as Team INEOS.”