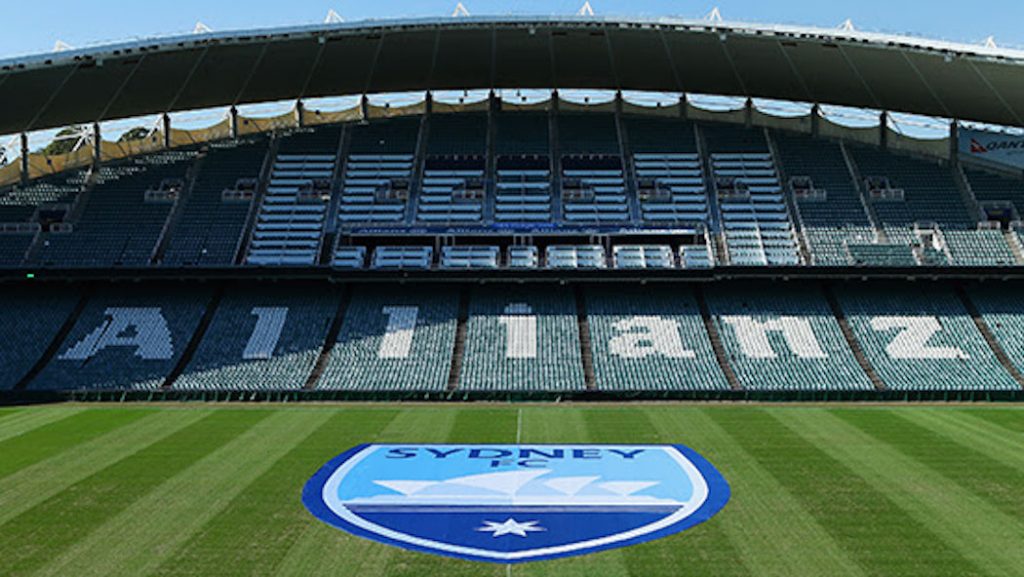 Hyundai A-League Champions Sydney FC have given their support to rebuild their home ground at Allianz Stadium and are calling for the government to prioritise it over other stadia in the greater Sydney network.

The Sky Blues are the largest tenants of the stadium and are keen for the precinct redevelopment to go ahead as soon as possible, for the benefit of their members and the wider Sydney sporting public.

Chairman Scott Barlow said: “Sydney FC is committed to Allianz Stadium and it will be our home for many years to come.

“As A-League Champions and one of the country’s fastest-growing sporting clubs, our fans and team deserve to play in a truly world-class sporting facility.

“In order to achieve this, Allianz Stadium must be rebuilt as a priority given its relative age compared with other stadiums in the network.”

Sydney FC plans the new stadium to be ready in time for the start of the Hyundai A-League 2020/21 season.

A survey of almost 200 Sydney FC members and fans conducted by the Sydney Cricket and Sports Ground Trust during Sunday’s first home fixture of the season against Wellington Phoenix, revealed 88% of Sky Blues supporters were in favour of the construction of a new facility.

Sydney FC is lobbying for the redevelopment to happen quickly to give clarity to the club’s players, staff, members, sponsors and fans going forward.