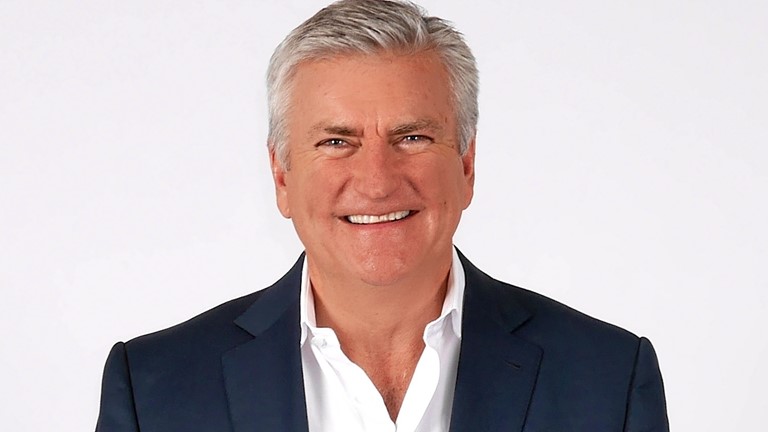 Sweeney oversaw the achievement of Team GB in winning more medals at the Rio Games in 2016 than the record-breaking tally in the London 2012 Olympic Games. Team GB came second in the Rio medals table.

During his tenure as Chief Executive of the BOA, Team GB also delivered best ever performances at two consecutive Winter Olympic Games.

Before joining the BOA, he held senior roles at adidas and Puma, as well as corporate management experience with Shell, Mars and Unilever.

RFU Chairman Andy Cosslett said: “We are delighted to announce Bill’s appointment as CEO. He brings a rare combination of experience from the worlds of blue-chip business and elite sport and has a tremendous track record in both. His passion for the game is deep rooted and this will stand him in very good stead.”

Sweeney said: “I leave behind a very strong British Olympic Association, both financially and in readiness for Tokyo 2020. This is the only opportunity that I would have left the BOA for. From the grassroots game to our England teams, rugby’s values and opportunities are very special. I am passionate about the game and it is an honour to be joining the RFU team.”

Nigel Melville will continue as Interim Chief Executive until Sweeney commences his role at Twickenham, with confirmation of that date to be agreed shortly.