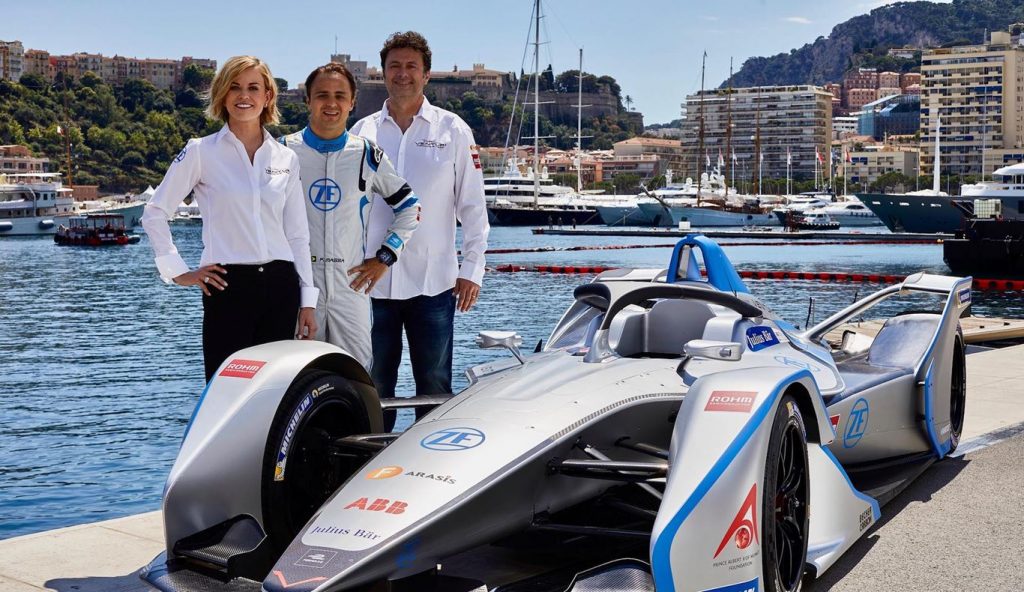 Former British racing driver Susie Wolff has been appointed as Team Principal and part-owner of the Venturi Formula E Team.

The 35-year-old’s first race in charge will be the finale of the current, fourth season of the all-electric racing series in New York City next month.

Her racing career began in karting before moving into single-seaters in with Formula Renault in 2001. Within just four years, the Scot made the jump to the British Formula 3 Championship before getting her break into the German Touring Car (DTM) championship in 2006.

Wolff took part in two practice sessions at grands prix for Williams in 2015 but decided to retire at the end of the year as an active racing driver. She then founded the ‘Dare to be Different’ initiative to encourage more women to enter motorsport.

Wolff said of her new challenge:  “When I decided to stop as a professional driver in 2015, I knew that I wanted to continue with the challenge of competitive racing, just not behind the wheel. You can’t just switch off your competitive instincts when you stop driving and that determination and desire to achieve still burn brightly inside me.

“I took time to carefully decide the right direction for that challenge and I have now found the perfect next step, with the opportunity to become both a shareholder and Team Principal of Venturi Formula E Team.”

Gildo Pastor, CEO of the Venturi Formula E Team, added: “I am delighted to welcome Susie on board as Team Principal and shareholder. Her energy and expertise will help us to grow by strengthening the team and introducing a new approach to management.

“Thanks to her personal experience Susie takes a unique strategic view of the team, the championship and motor racing in general. She will certainly lead the Venturi Formula E Team to the top. Her desire to become a shareholder illustrates an unwavering commitment which warms my heart. Venturi and the Venturi Formula E Team are proud to welcome Susie at a key moment in the history of the group.”