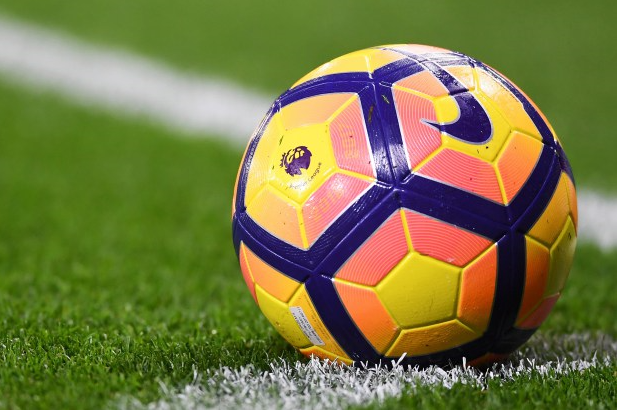 Football club ownership around the world shows a general lack of effective oversight and due diligence and a weak regulatory framework on club ownership and investment, according to the first phase of a global study jointly undertaken by the International Association of Lawyers (UIA) in partnership with the ICSS INSIGHT and the Sport Integrity Global Alliance (SIGA).

While eight out of 10 countries have an obligation under national legislation to disclose club owners/investors’ identities, only the UK, Netherlands, Spain and Switzerland have some kind of structure/process with a role to monitor and control.

The UK and Italy are the only two countries that have a “fit and proper person” testing requirement in place for club owners or investors. The majority, 70% of countries surveyed, do not have such a validation process in place.

The preliminary survey results show a considerable lack of transparency across all levels of clubs with details of exact ownership and investment virtually invisible at the lower leagues and club levels.

Other preliminary findings show publicly available information regarding full ownership and investment structures is only available in Belgium, Ukraine and in the UK.

Only five countries (Brazil, the UK, France, Portugal and Ukraine) require by law the obligation to fully disclose club owners/investors in both professional and non-professional football clubs.

Only three countries (France, Italy and Switzerland) have a dedicated registry body to deal with club ownership.

The second phase of the three-part study involves an analysis of the financial aspects followed by integrity and will be announced soon.

The study is part of the Financial Integrity and Transparency in Sport (FITS) Global Project, an initiative launched by ICSS INSIGHT (formerly ICSS EUROPE) in November 2014 to identify and address the emerging threats facing the financial integrity and transparency of sport and bring together stakeholders from all areas of the sports industry to drive long overdue reforms.

“From my days as CEO of the European Leagues and World League Association, it was clear to me that, when it comes to football club ownership, there is a lack of a robust international regulatory framework and scrutiny,” said Emanuel Macedo de Medeiros, CEO of SIGA. “This facilitates a promiscuous and permissive environment, exposing the beautiful game to unwanted criminal infiltration.”

“We know all too well the devastating effects when club ownership falls into wrong hands.  The preliminary findings of this study vindicate my belief that reform in this area is not a nicety, but an urgent necessity. SIGA’s Universal Standards on Financial Integrity tackle the issue heads on and provide the map towards greater transparency and proper due diligence to protect the integrity and reputation of sport.”

For more information on SIGA, including its vision, mission and reform agenda, please refer to the website: www.siga-sport.com.