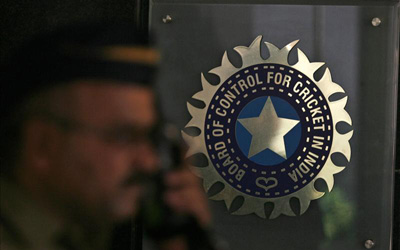 Star has already paid USD 1.9 billion for the broadcast rights for ICC tournaments between 2015 to 2023.

Meanwhile, Star India increased its bid by of 59% when compared with their previous rights.