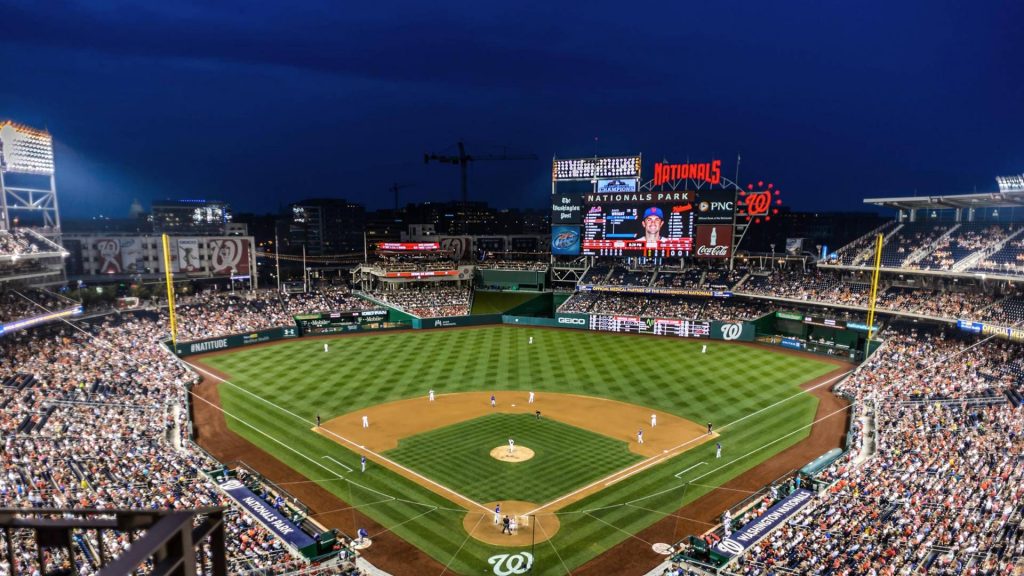 Sports Betting Will Be Legal In Washington D.C.

The Washington D.C. local government has voted to allow sports betting and the U.S. capital will become the first city in its region to allow residents and visitors to bet on professional sports.

The D.C. Council voted 11-to-2 to open up betting a move backed by Mayor Muriel E. Bowser, a Democrat, and the change will take effect as soon as she signs the legislation.

The D.C. Lottery will be the exclusive operator of a new mobile betting app, expected to be the most popular way to place wagers.

People will also be allowed to bet at sports venues such as the Capital One Arena and Nationals Park, and at private locations in the capital such as restaurants and liquor stores.

The D.C. Office of the Chief Financial Officer, which runs the D.C. Lottery, has forecast that betting is expected to raise $92 million for city coffers over the next four years.