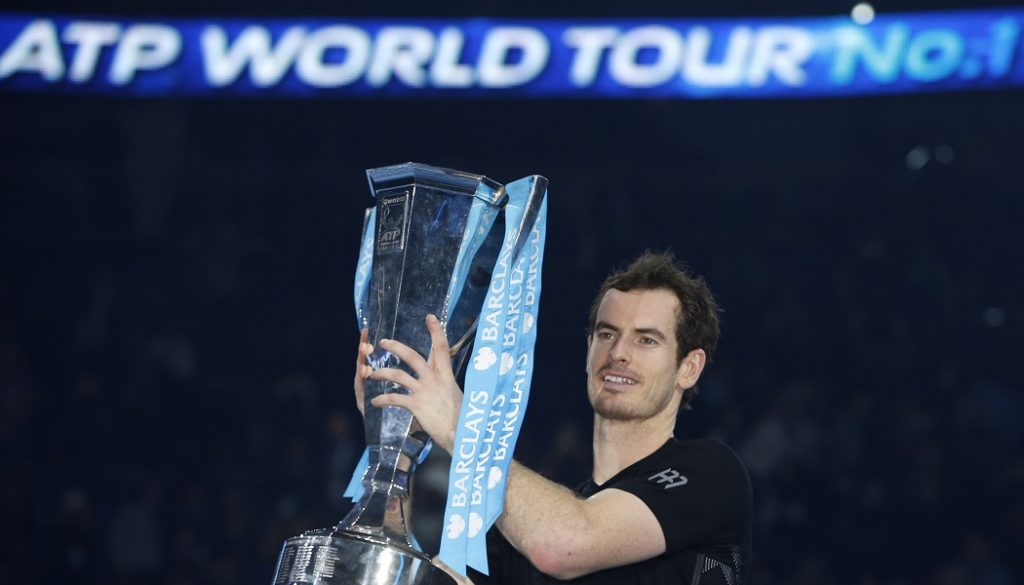 Is sport the ultimate ‘Super Affiliate’ as new era dawns for rights holders?

The affiliate model in the Gaming industry has already established a business model that can work for both the affiliate and the gaming company. But is it time for sports rights holders to recognise that the Affiliate Model could work for them? After all, sport is perhaps the ultimate Super Affiliate.

There have been some recent excellent articles that focus on the changing rights world, including a column featured on The Drum offering a wonderful synopsis of the issues that are at play and the challenges that the various parties have in navigating the new world that we are entering.

I have often argued that the entrance of the larger digital and technology companies will mean that the value chain will need to adapt. The ever-increasing rights payments would be untenable and the changing consumer viewing dynamics – which, as Joel Seymour-Hyde cogently argues, doesn’t necessarily mean lower number of viewers just that the channel it is distributed to them in will change – would require a rethink.

Many others have argued that the increase in competition from the more ‘traditional’ broadcasters to the new broadcasters and then technology companies would mean that prices will be driven up – and to date let’s agree that to be broadly correct.

This interesting article by DigiDay considers that many major sports clubs are already moving on from Facebook Live as it didn’t provide the levels of engagement they had hoped and that Facebook was no longer offering the upfront investment that came a year ago.

What this actually tells us is that the technology companies continue to be willing to spend to Beta test a theory and move on either if it doesn’t work or the client becomes dependent on them for audience and therefore needs to stay even when the coffers are closed. This strategy was brilliantly executed by YouTube a few years back so shouldn’t really be a surprise.

The additional insight it gives us is that even though some football clubs have spent money driving up the number of followers on social media that doesn’t equate to active or engaged fans. 500,000 viewers from 100 million followers demonstrates the folly of using the like button as a KPI for your own business.

READ MORE – The Football Broadcast Bubble: are we seeing a change in commercial attitude?

Underlying the strategy of Facebook or Amazon’s entry into the sports rights market though is a very different ethos to that of Sky. Sky was built off the back of the Premier league and Film content. The model from there was to build subscriptions and advertising revenues and as more subscribers came along that helped cement their ability to acquire more content and other distributors onto their platform in order to create a positive cycle of improvements.

BT’s entry into sport, whilst supplemented by advertising revenues, was inherently due to limiting the churn rate of people cutting their phone line connections and other basic resources. In that sense, it has been a positive endeavour.

Amazon, however, is unlikely to ever become a broadcaster. Yes, they will clearly sell advertising inventory against the content they acquire (and will do it in-house with better margins due to their rapidly growing advertising business which is what Sir Martin Sorrell, WPP’s CEO, says keeps him up worrying at night), yet ultimately it is about driving people to their platform.

Once on their platform, be it via mobile, tablet or web they are experts at keeping you there and indeed on getting you to move up to being a Prime subscriber, courtesy of their relentless focus on putting the customer first, speed and convenience.

The recent acquisition of the ATP rights seems like a classic beta test for Amazon. £10million-per-year is a relatively paltry sum for Amazon to invest but shows they are serious. Of course, the initial goal will be to drive tennis fans to the platform and make them sign up to Prime.

They only need 62,500 new subscribers to make half their money back, then – of course – sell tennis balls, rackets, clothing, tickets to tennis events and everything else (I half expect to hear that Amazon has purchased a booking system technology to charge you a fee to play tennis too – as Ben Thompson once said the Amazon model is a tax on all economic activity as no doubt the booking system would run on AWS).

What we also know is that once someone has signed up to Prime they are more likely to make additional purchases. If the company gets close to that 62,500 figure then we can assume that the ATP deal will have more than paid for itself and that in all likelihood Amazon has a new lifetime user.

So, it’s clear that Amazon has a plan and thinks the NFL and Tennis and the profile of those fans is likely to generate new revenue streams – but what about the rights holders? If the Amazon model is so much more nuanced than the classic broadcaster model should rights holders not be changing the formulation of their deals to capitalise on the new economics?

If Amazon is using its universal platform to generate new revenues off the users sport sends them, should the rights holder benefit throughout that relationship?
If the ATP had taken £5million up front for access, an introductory fee for every new subscriber and then a revenue share off the new incremental income from that user, the economics could be demonstrably higher than a fixed fee over a stated term.

You could envisage a £20 introduction fee for every new Prime Subscriber and perhaps something like 10% of net margin – basing that off the current Amazon Affiliate scheme of offering a 10% advertising fee, as explained here.

Now, I haven’t broken out my Excel sheet and run the numbers but the economics that could be generated seem instinctively like they could be substantially higher than those generated purely via an upfront rights fee.

There is a reason why sports are so attractive and why they have a significant share in the rights and sports market. The engagement of the sports consumer and the ability for it to drive consumption is conspicuous by the nature that time and time again companies and new industries build their recognition and business off the back of the leverage sport can give them.

Sports is perhaps the biggest super affiliate in the world yet to date has sacrificed the potential for the bird in hand. As the world around us continues to adapt and build off a new set of economic dynamics perhaps it’s our turn to seize the day and get the best of both worlds.

Do you want to contribute to iSportconnect? Click here to get in touch!