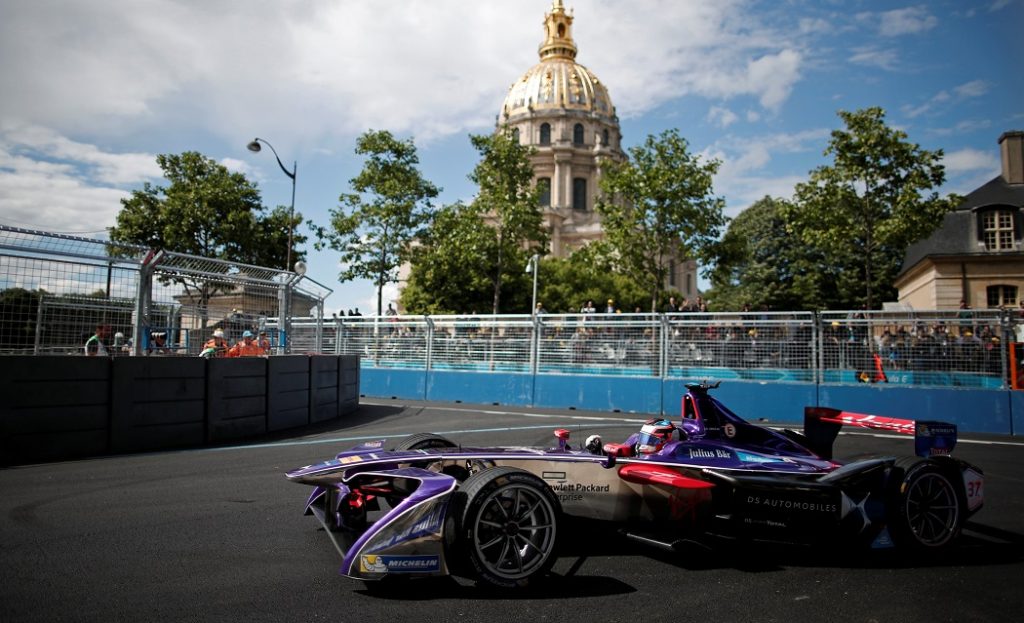 Indian broadcaster Sony Pictures Networks (SPN) will now telecast all of the races from Season Four of the FIA Formula E Championship.

Rajesh Kaul, president, Sports and Distribution business at Sony Pictures Networks India said: “We have strengthened our sports offering with the exclusive media rights for Formula E in the Indian sub-continent.

“The addition of Formula E in our portfolio is another step towards creating a multi-sport viewing culture. Formula E is the future of motorsport and has already amassed a significant global following since its inception.

“In order to engage our viewers, we are not only airing the live races, but will also present highlights & magazine shows for an enriched viewing experience. With the biggest names in motorsport participating in the race series including Mahindra, fans can look forward to the best in racing on our network.”

Ali Russel, Formula E’s media and business development director, said: “It’s fantastic news that Sony Pictures Networks India is airing all the races from season four of the electric street racing series – Mahindra Racing has had a great start to the season with two podiums already.”