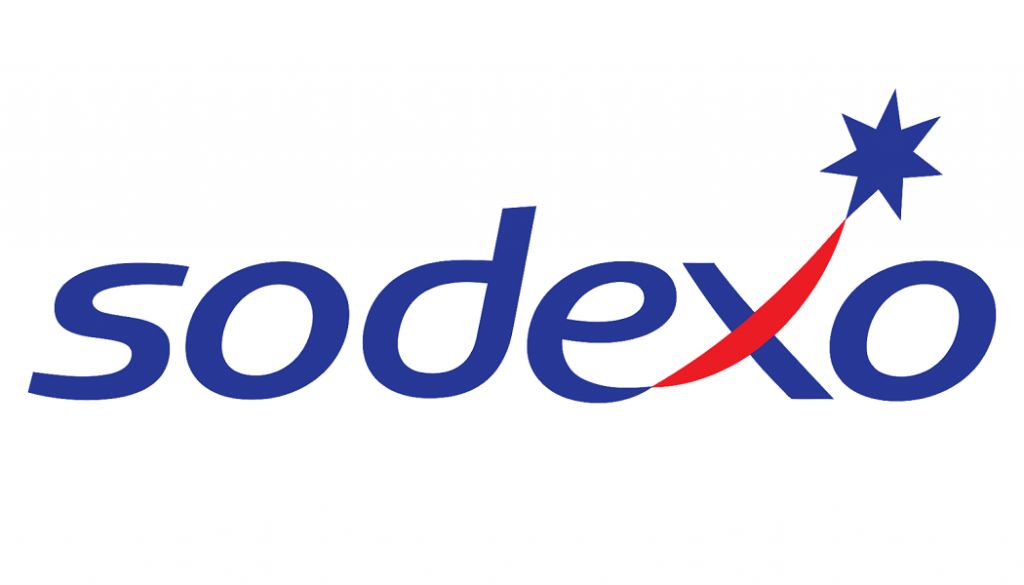 Sodexo, world leader in Quality of Life services, and Olympus Partners have announced that Sodexo has signed an agreement to acquire Centerplate, Inc. a provider of food and beverage, merchandise and hospitality services at sports facilities, convention centers and entertainment facilities in the United States, the United Kingdom, Canada and Spain, for 675 million US dollars from Olympus Partners.

Tracing its roots to 1929, with executive offices in Stamford, Connecticut, Centerplate, Inc. is the fourth largest operator by revenues in the United States Sports & Leisure market, the largest market globally.

This acquisition substantially strengthens Sodexo’s position in the North American market, and brings the Group’s Sports & Leisure business to scale in the region. In the UK, the acquisition supports Sodexo’s strategy to grow its stadia and cultural destination portfolio.

The acquisition also positions Sodexo as a leading player in Sports & Leisure globally, more than doubling its footprint.

The combined entity will benefit from significant synergies gradually ramping-up from the first year. The acquisition is expected to be mildly accretive to earnings from Fiscal 2018.

The acquisition is subject to customary regulatory approvals and is expected to be closed by end-2017.

Pierre Henry, Vice-President of the Group Executive Committee and CEO Sports & Leisure Worldwide for Sodexo, said: “This acquisition is another step in our long-term strategy to become a leading player in every market in which we are present. Centerplate is an ideal partner with highly professional, dedicated teams who bring a wealth of industry expertise.

“We look forward to working together with Centerplate to bring exceptional Quality of Life experiences to tens of thousands of fans and spectators around the world.”

Chris Verros, Centerplate CEO said: “With Sodexo, we share the same vision to deliver a unique and memorable service for our clients and guests through our tailored food and beverage programs, unique hospitality design, rewarding event and retail services.