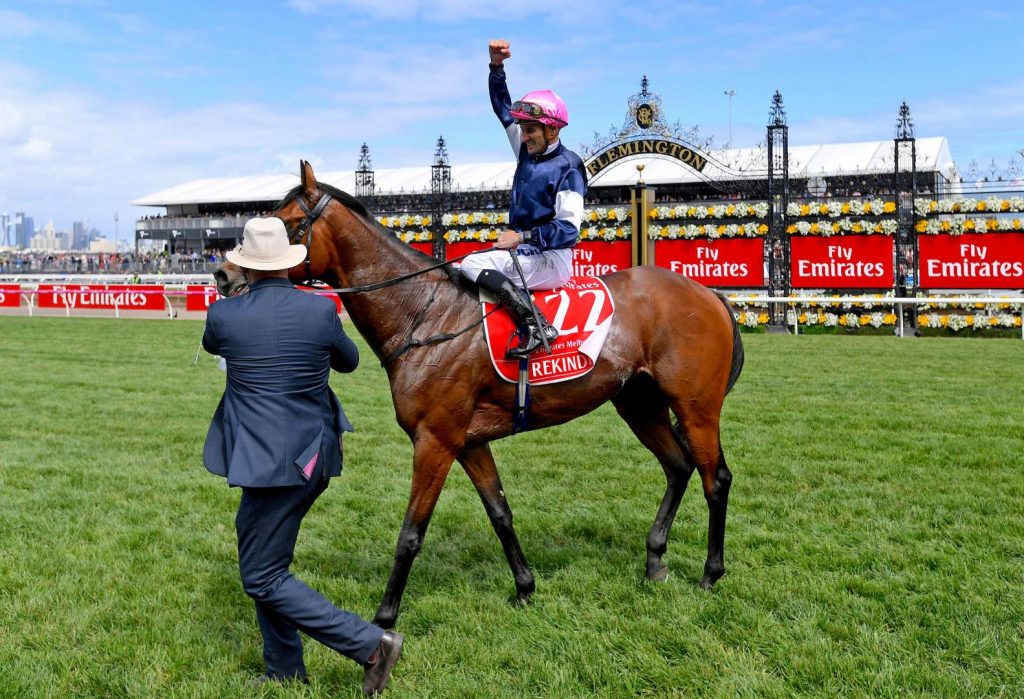 New horseracing channel Sky Sports Racing have signed a deal with the Victoria Racing Club (VRC) that will see them broadcast the Melbourne Cup exclusively live in the UK and Ireland.

The iconic contest is Australia’s richest handicap race, and the whole carnival attracts crowds of more than 310,000 over the course of the four days.

In 2017 Joseph O’Brien became, at 24, the youngest winning trainer in the history of the Melbourne Cup thanks to the emphatic success of his horse, Rekindling.

Matthew Imi, Chief Executive, At The Races said: “The Lexus Melbourne Cup is one of the most prestigious and famous races anywhere in the world and we are delighted to start this important new partnership with VRC.”

Neil Wilson, Chief Executive Officer, VRC said: “Sky Sports Racing will be a great new home for the Melbourne Cup Carnival in the UK and Ireland. We are very pleased that Sky will be supporting one of the largest racing events in the world and we look forward to working with them to showcase the racing and theatre of the Carnival across the four days.”

The Melbourne Cup will take place this year on the 6th November at Flemington Racecourse.