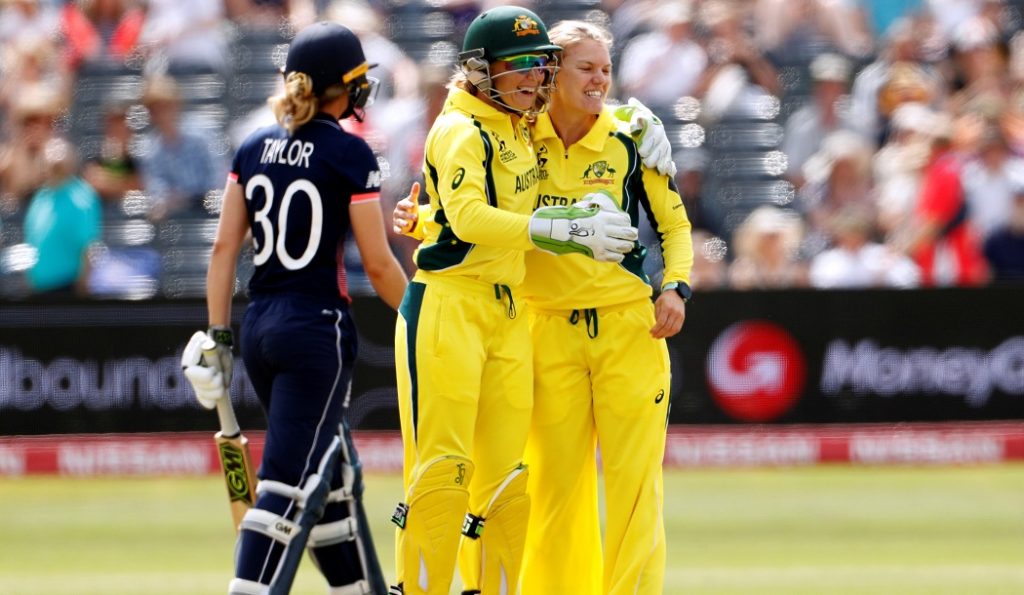 Sky Sports will broadcast 12 matches from the Kia Super League (KSL) as part of its increased women’s sport line up in 2018.

According to Sky Sports, viewing figures for women’s sport reached a record high for Sky Sports in 2017 as people watched women’s cricket, netball, rugby and golf more than ever before.

Viewing increased by 23%, with the Women’s Cricket World Cup final at Lord’s – in which England defeated India by nine runs – being Sky’s most-watched women’s sporting event ever, with a peak audience of over 1.1 million viewers.

Bryan Henderson, Head of Sky Sports Cricket, said: “Last year felt like a watershed moment for women’s sport, with my undoubted highlight being the moment England’s women clinched the World Cup at Lord’s.

“At Sky Sports, we’re proud of the contribution we’ve made to growing women’s sport, and we’re determined to continue that in 2018. We have an incredible line-up, across a range of sports, with cricket a huge part of the schedule again. We can’t wait to get started.”

Clare Connor, ECB director of England Women’s Cricket, said “We are proud to continue working with Sky as we strive to raise the profile of women’s cricket off the back of an amazing 12 months, culminating in that unforgettable day at Lord’s.

“With two home international series on Sky this summer along with standalone Kia Super League games being broadcast for the first time, we are seeing the game continue to go from strength to strength.”