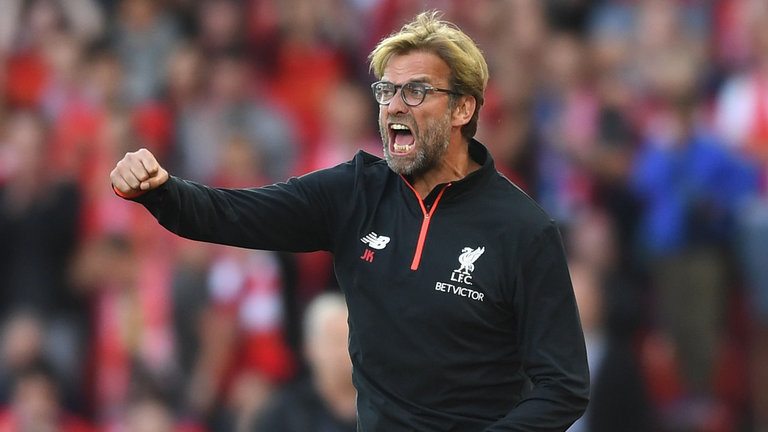 Under the deal, the German pay-tv provider will have exclusive live broadcasting rights in Germany, Austria, Switzerland, Luxembourg and Liechtenstein.

The rights are currently held by DAZN under a three-year pact begun in 2016.

The Sky Deutschland deals covers exclusive live rights via cable and satellite as well as IPTV, web and mobile, including the Sky Go app.

Sky Deutschland Managing Director Holger Ensslin said: “Jürgen Klopp (in photo), Pep Guardiola, Mo Salah, Harry Kane, Kevin De Bruyne, Leroy Sane and Ilkay Gundogan, with several of the best players and coaches in the world and many faces that are familiar from the Bundesliga and the national team, have enabled the Premier League to gain enormously in attractiveness and popularity in recent years.”

“We know they will do a great job of making the Premier League available across the country and look forward to working with them from season 2019-20 onwards.”