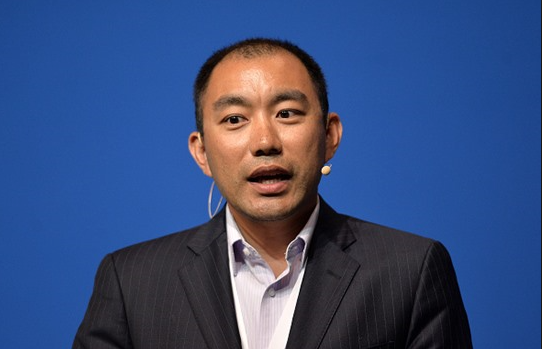 Sina Sports Grows 3-On-3 In China

Chinese digital platform Sina Sports is at SPORTEL in Monaco as a rights owner this year as well as a buyer of content, having dramatically expanded its 3-on-3 basketball league in China.

The Sina 3×3 Golden League was created four years ago before the 3-on-3 discipline became part of the Olympic programme for Tokyo 2020. With medals up for grabs, the Chinese government has now got behind the initiative, and it’s mushrooming.

From 10 cities at the start, the FIBA-endorsed league grew to 82 cities with 64,000 participants for the season recently ended, and there were games in Hong Kong and Manila as well as on the Chinese mainland.

The 30 best teams in the half-court version of basketball competed in the finals in Beijing, with action shown live on CCTV and beIN across Asia as well as Fox Sports Taiwan and SPO TV in Korea.

In December, there will be an international tournament for the first time with top teams from 11 countries, including the USA and Serbia, the current world number one team in 3-on-3.

The aim is to expand to 150 cities next year.

The key to growth has been the power of Sina’s digital platform and its majority-owned microblogging app Weibo, with 430 million active users per month, with Sina Sports providing 20% of the sports content.

“We are building a pyramid of 3-on-3 in China,” Sam Li, Head of International Business Strategy at Sina Sports, told iSportconnect at SPORTEL. “We started in middle and now we are developing the top with elite tournaments and will be going into the grassroots.”

“Diversifying into events made sense for us after the Chinese government allowed private companies to become event hosts. We were 100% dependent on advertising and now we are developing new revenue streams.”

He added: “What we are doing is very much like what ESPN did with the X Games many years ago.”