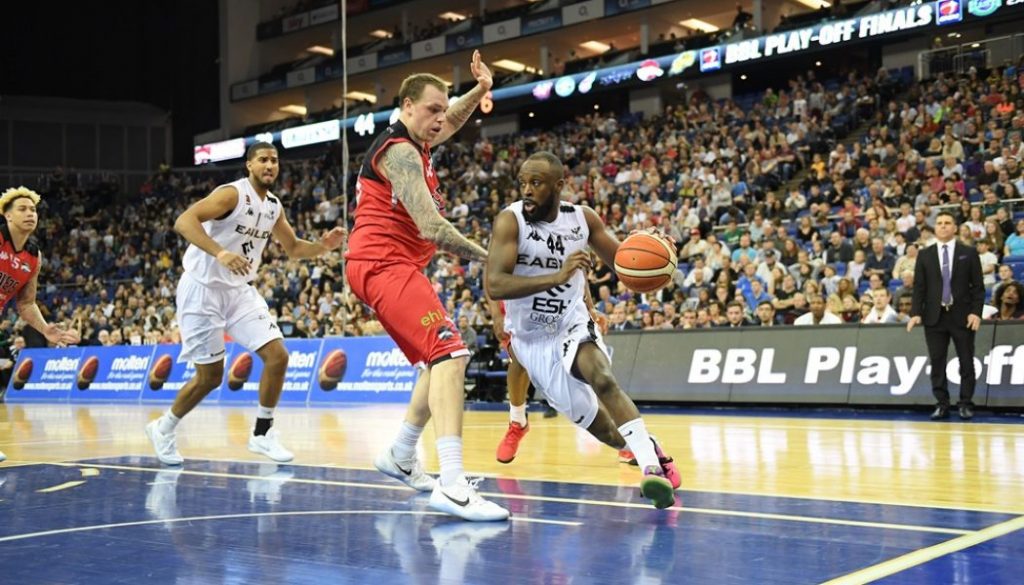 The British Basketball Federation (BBF) has been thrown into chaos after the resignation of seven directors.

It follows an ongoing funding dispute that has seen the governing body clash with three member Home Country Associations (HCAs) – Basketball England, Scotland and Wales – reportedly leaving the organisation on the brink of collapse.

Last Thursday, HCAs called a meeting at short notice to push through large budget cuts and strip the BBF of its regulatory powers. Earlier this year, the BBF was forced to seek emergency government funding in order to avoid suspension by the International Basketball Federation for failing to honour its fixtures.

Speaking on Friday, outgoing BBF Chair, Ed Warner, said: “I cannot in all conscience lead an organisation whose three members are so unwilling to work collectively, so devoid of ambition for the game, so full of disdain for Great Britain players and, as evidenced by their actions yesterday, so apparently lacking in professional integrity.

“It is now for the many members of Basketball England, Scotland and Wales to ask themselves whether the leaders of the organisations they belong to are fit for purpose to lead this great game.”