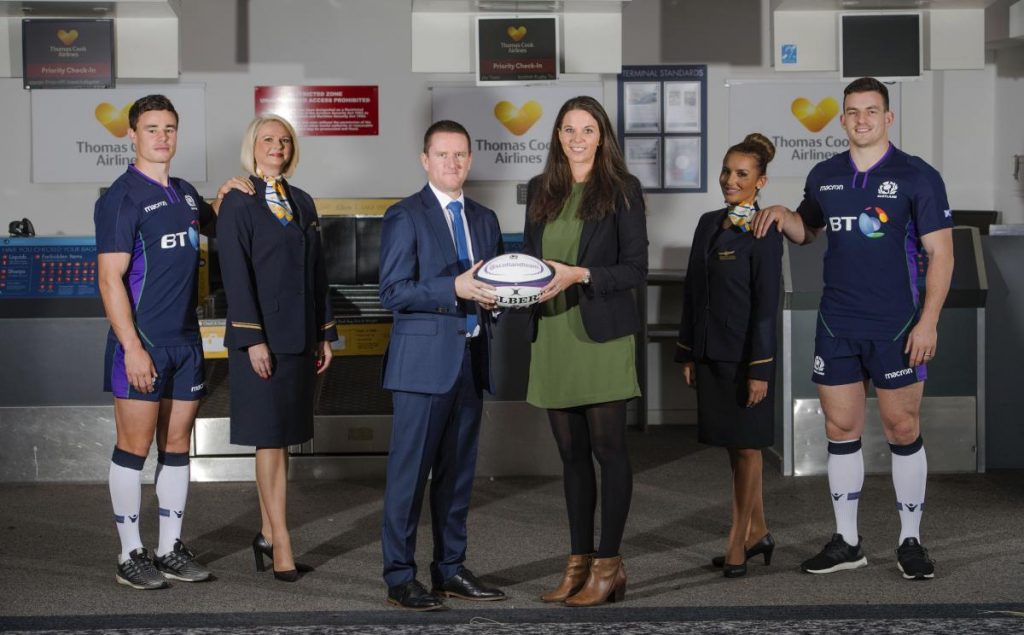 The partnership will see the brand continue its relationship with the Scotland national team, the country’s two professional sides, Edinburgh and Glasgow Warriors, alongside the additional title sponsorship of the domestic leagues.

Tennent’s will also become the title sponsors of the Scottish Championship in 2019-2020.

Jason Ash, Chief Marketing Officer at C&C Group, owner of Tennent’s, said of the deal: “Tennent’s Lager has been a long-standing supporter of Scottish sport and we thoroughly enjoyed hosting some of Scottish Rugby’s most talented players at Wellpark Brewery. There is real excitement around Scottish Rugby just now, moving up to fifth in the world rankings after an incredible NatWest Six Nations campaign and historic wins over England and France at home.

“To be continuing our partnership at a time when rugby is growing and diversifying into the Scottish mainstream is something we’re very excited about. There’s a bright future ahead for Scottish Rugby, and our extended partnership and increased investment will allow us to increase our support at international, domestic and grassroots levels.”

Scottish Rugby’s Head of Marketing & Sponsorship, Toni Blackhurst added: “There are also some exciting plans for the future – from working together to expand the global reach of two synonymous Scottish brands to Tennent’s offering support for rugby clubs across the country through sponsorship of the domestic leagues. As Scottish Rugby continues to progress we look forward to working with Tennent’s over the coming years.”