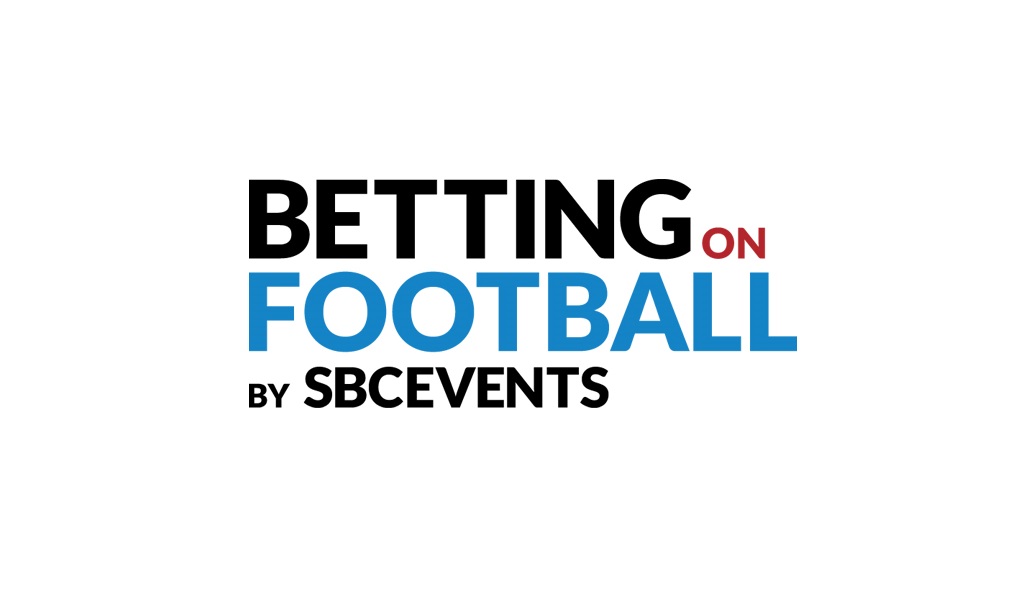 The disco-themed SBC Awards provided SBC Events with a fittingly stunning finish to 2017, a year in which both its headline conferences recorded growth of more than 100%.

The success of the ceremony at the Artillery Garden, which featured a silent auction that raised £1,700 for GambleAware and saw bet365 collect the Bookmaker of the Year prize for the fourth year in a row, consolidated a ground-breaking year for the news and events company. For the official photos of the SBC Awards 2017, click here.

The fourth edition of Betting on Football at Stamford Bridge in May attracted more than 1,100 delegates, a 150% increase from 2016. Networking space at the event was trebled to cater for 40 exhibitors, while the conference area played host to more than 140 speakers including Chris Kamara, one of many sporting stars to support SBC Events in 2017.

Betting on Sports 2017, held in September at Olympia Conference Centre, took this progression to another level by welcoming more than 1,300 delegates, a 120% climb from the previous year. There was space for over 60 exhibitors, while delegates were treated to parties at two of London’s most spectacular venues, Altitude 360 and Under the Bridge.

SBC Events presented the most comprehensive agenda the industry had ever seen, with more than 44 sessions and 180  speakers including 70-times capped Scottish rugby union player Kenny Logan, while the exhibition space featured the chance to ‘meet and greet’ Michael Vaughan, England’s most successful Test cricket captain and Mr Green ambassador.

Betting on Sports also introduced the ‘Betting on Esports’ track, which will be expanded on for the Esports Insider Super Forum, one of three exclusive new events to be launched at next year’s Betting on Football (20-23 March) alongside the Affiliate Insider Bootcamp and SBC Sponsorship Forum.

Planning is also well underway for the five other tracks at #bofcon2018 – World Cup and beyond, Global Market Profiles, Leadership, Customer Journey and Betting on Innovation, a series of presentations by companies attempting to grow their business by bringing an innovative product to market.

SBC Managing Director Andrew McCarron said: “It has been a landmark year for SBC Events. With the support of our sponsors, we have overseen huge growth of the Betting on Football and Betting on Sports conferences.

“This has been mixed with the successful running of a series of well attended one-day events featuring sporting stars, including the H20 Data Semina with Ruud Gullit and John Barnes, the SBC Snooker Forum with Ronnie O’Sullivan and the SBC Gibraltar Forum with racing legend Richard Dunwoody.

“Plans are already well underway for the fifth edition of Betting on Football, which has been brought forward from May to March to address key industry issues ahead of next year’s FIFA World Cup in Russia. We look forward to welcoming the entire sports betting industry to Stamford Bridge in just a few months time.”