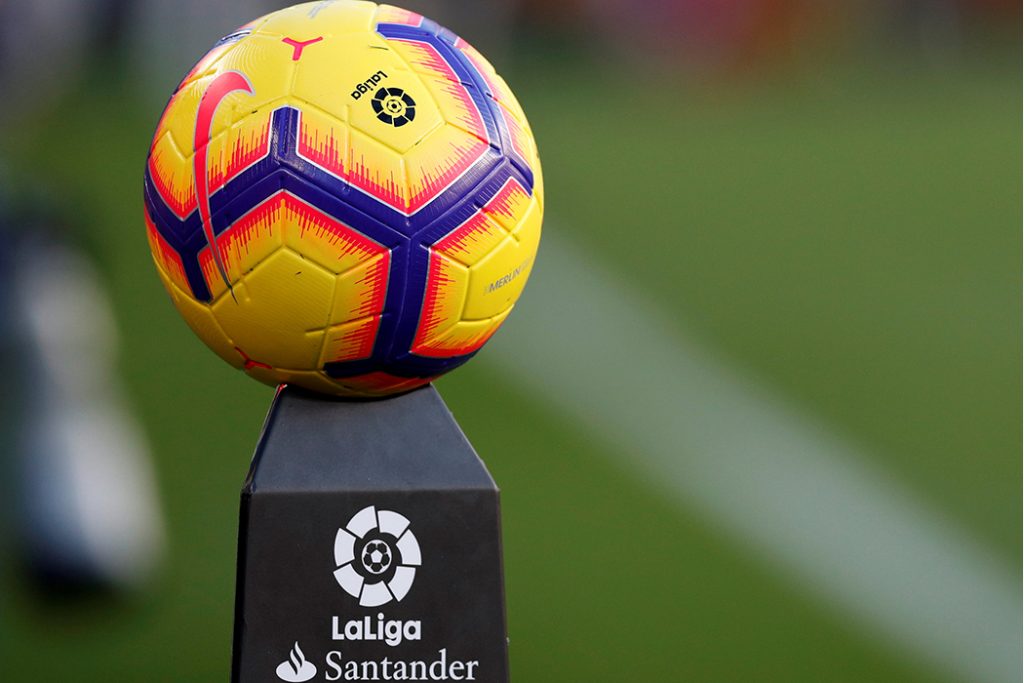 LaLiga and Santander Bank have extended their existing partnership to include the 2020-21 season as the fifth season of the strategic agreement between the two brands.

Santander has sponsored LaLiga since the 2016-17 season and has now confirmed that it will exercise its option for the 2019-20.

Welcoming the new agreement, Santander Spain CEO Rami Aboukhair said, “We’re proud to give our name to the best league in the world and, through sport, to contribute to the progress of society and promote the brand of Spain.

“We continue to support sport in general – and football in particular – because sport represents values such as the search for success through teamwork, constant innovation and commitment. These are values that we share, and which are the DNA of our organisation.”

LaLiga President Javier Tebas said, “When we joined forces with the world’s best and most innovative bank, we knew that it would really help us with our internationalisation efforts.

“During these first three seasons, we’ve seen how the link-up between LaLiga and Santander has been such a natural fit that we’ve been able to share our experiences, both sporting and in terms of sponsorship, to create two of the greatest brands in the world.”

Santander has been sponsoring football competitions in South America for 12 years, including the 2019 CONMEBOL Libertadores. It has also been a sponsor of the UEFA Champions League since 2018.