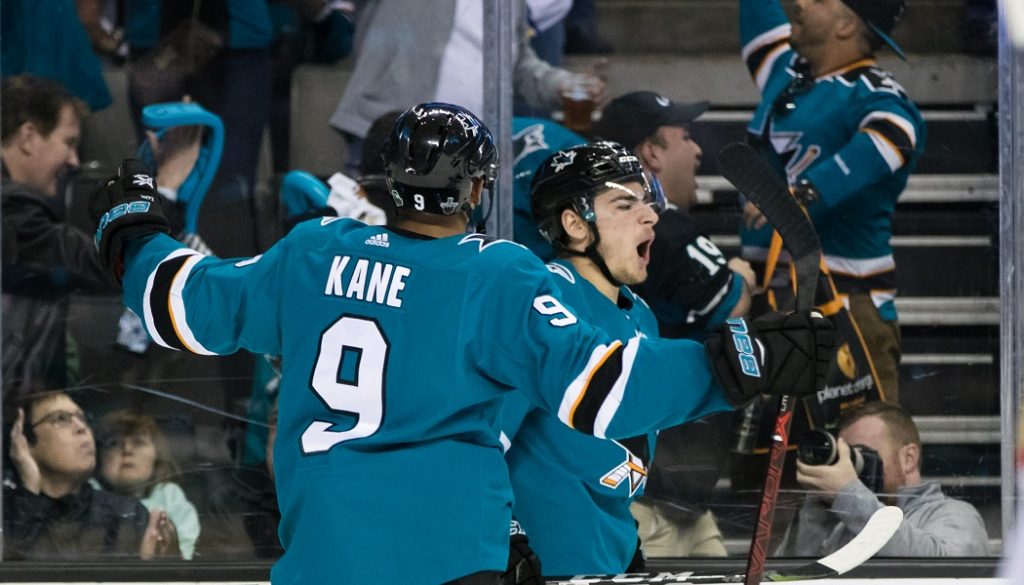 US National Hockey League (NHL) side San Jose Sharks have named Druva as their corporate partner in a five-year deal starting this coming season.

The cloud data protection firm will work with the franchise to maintain and expand its “Reading Is Cool” literacy programme, which currently caters for 1,200 local schools.

Druva’s in-arena sponsorship of the “Penalty Kill” video board feature during Sharks home games is part of the agreement, as well as both organisations collaborating on a social media project.

“Since coming to San Jose in 1993, the Sharks have taken great pride in being a prominent member of the community and working with leading organizations headquartered here in Silicon Valley,” said Jonathan Becher, President of the San Jose Sharks. “Just as our team is committed to protecting the net, the team at Druva protects business critical cloud data in a way that puts them at the top of their game. We’re pleased to partner with an organization whose values so closely match our own.”

“We are excited to begin our new partnership with the San Jose Sharks,” said Sherry Lowe, Chief Marketing Officer of Druva. “Our commitment to social responsibility and data protection will play out in the programs we’ve sponsored with the Sharks’ organization. We are proud to sponsor the Sharks and share their desire to place an emphasis on and give back to the community. It’s a win-win for the Sharks and for Druva–two leaders who understand that winning is just part of the equation and that ultimately giving back is what inspires change.”

The new NHL campaign gets underway in October.