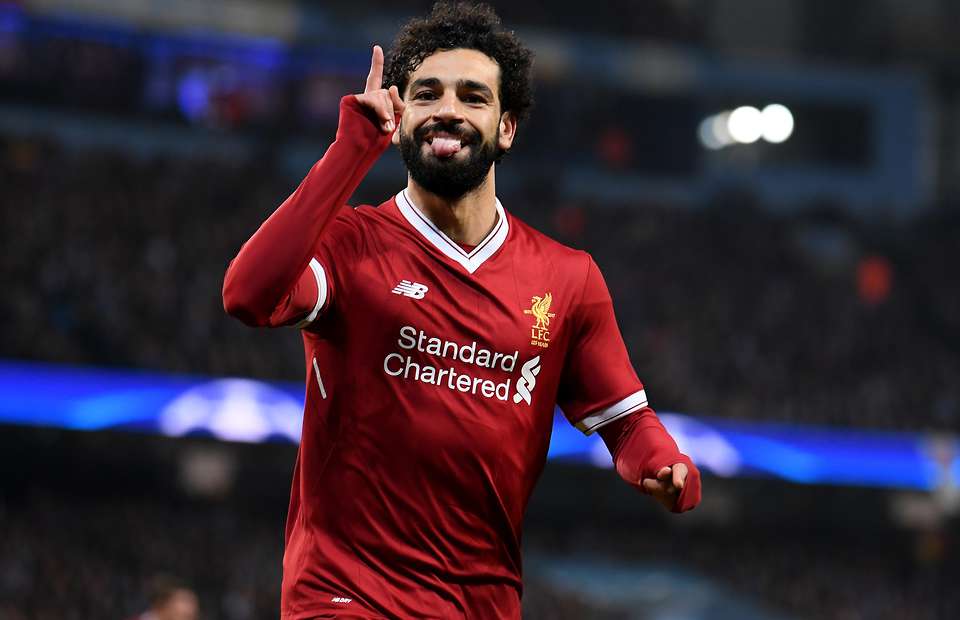 A number of local sports personalities were among the other winners, including Manchester City FC Chairman H.E. Khaldoon Khalifa Al- Mubarak, who received the Local Sports Personality Award in appreciation of his efforts in strengthening the status of the UAE in global sport.

The Arab Sports Personality Award was given to H.E. Turki Al-Sheikh from Saudi Arabia for his efforts as Chairman of that nation’s General Sports Authority, the Saudi Olympic Committee, the Union of Arab Football Associations, and the Islamic Solidarity Sports Federation.

There were 353 Award submissions, an increase of 19% from the previous edition. The number of Arab submissions rose to 241, up by 31%.