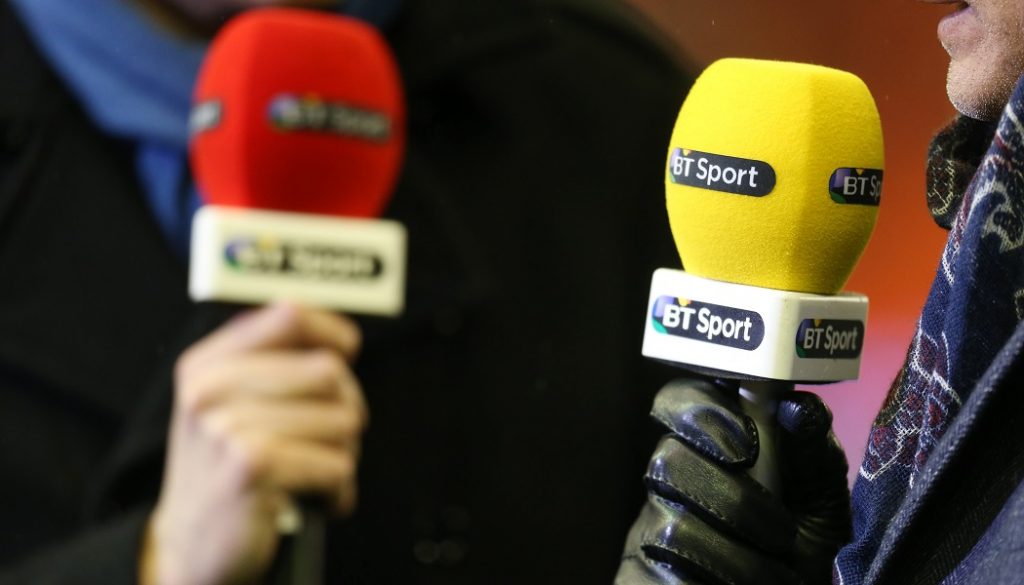 The BT and Sky collaboration is a defensive move against Amazon or Google securing Premier League rights.

This collaboration, combined with Rupert Murdoch’s sale of 21st Century Fox and Sky to Disney, seems very timely to me. Are the digital players about to make a serious move into the sports rights market and do they therefore represent a serious threat to Sky’s business?

Both the Premier League and its clubs are keen to see the digital players enter the broadcast rights market seriously as not only does it push the competitive tension up – and therefore the price – but it also continues to grow the digital reach of the rights and value to sponsors. Most importantly it means they’ll actually be paying for the right to monetise the sport.

Of all the digital platforms I’ve always thought Amazon poses the most serious threat. Twitter needs to do something different, but its mobile consumption and short-form consumption doesn’t lend itself to live sports so their involvement is best suited to clips.

Facebook has done a great job of monetising sports indirectly and don’t need to do anything differently as they are already incredibly profitable and relatively unthreatened – so why bother?

The Broadcast Masterclass will focus on new ways for media companies, rights owners and technology partners to prosper, thrive and grow as the digital revolution continues.

Again, Facebook isn’t consumed on the big screen. However, they did unsuccessfully bid for Indian Premier League rights; was this an exercise for the Indian market or the indication of more to come?

Netflix is a potential serious bidder as a means of growing their subscription service. So too is Google, who could stream content via Youtube.

Amazon, with its potent combination of OTT delivery, a growing subscription service with very deep pockets and the opportunity to drive e-commerce thus directly monetizing the rights, could be a serious player.

The reported £4.2 billion ($5.6 billion) plus they will have to spend to outbid Sky is a big step up, but they need to do more to make those existing rights work to become a true sports destination.

Whatever happens the price is going up; the Premier League clubs are going to be happy and Sky and BT are going to have to work harder. No wonder Rupert Murdoch is selling….

Rupert Pratt is Co-Founder of Snack-Gaming.com and consultant to Mongoose Sports & Entertainment