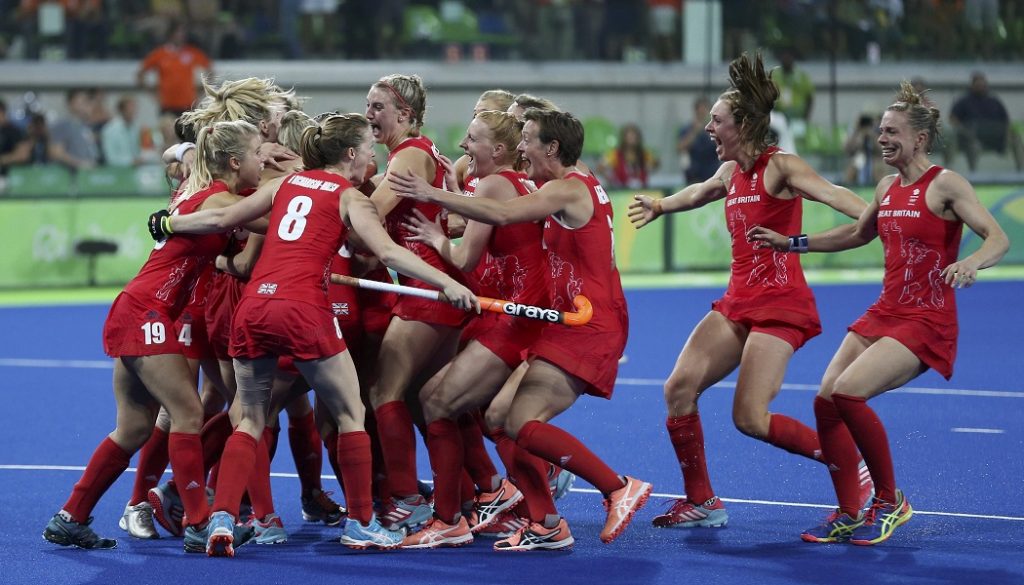 With the sustained investment, effort and success within women’s sport over recent years we want to understand more about the thoughts of the sports industry and community – what has been done, what more needs to be done and, of course, the success stories on and off the field of play.

The current success is no accident, it has come about from a sustained push by many stakeholders. A truly successful campaign needs several elements to come together at the same time to produce on-pitch success. These include media coverage, audience and fan interest and then – hopefully – commercial success and increased participation to fuel the next wave of on-pitch success.

As Tammy Parlour, co-founder of The Women’s Sport Trust, explained in an interview back in July, “the BBC and Sky are making significant, sustained, and coherent efforts to cover women’s sport. They are deliberately doing the work it takes to go out and secure the rights to leading events, to film them brilliantly and to engage new audiences.

Is sport the ultimate ‘Super Affiliate’ as new era dawns for rights holders?

“There is much still to be done – but we also need to acknowledge progress. These broadcasters are showing what’s possible, responding to an appetite for great sport and demonstrating the value of new markets. We hope that this stimulates a competitive instinct across the media.”

And, of course, none of this would be possible without sustained on-pitch success. London 2012 was the catalyst for this before being sustained by Rio 2016, the England Cricket Team winning the World Cup, the England Football team’s heroics during the UEFA European Women’s Championship and, most recently, the England Team in the Rugby World Cup.

I apologise to all the many great female athlete and team success stories I don’t mention but just look back across the last two Olympic Games to see what I mean. Sport is powered by excitement, uncertainty and success and what better than the British Hockey team’s gold medal in Rio, from which Hockey is still enjoying increased participation across both sexes.

The media plays a huge role in this and all of the above have enjoyed mainstream coverage across broadcast, print and digital media. This should, in turn, bring commercial success.

As Parlour points out, “with sponsors we are seeing leading brands like Investec, Kia, and SSE all making big moves to back women’s sport, but they remain the exception. We would like more organisations to realise the business and reputational advantage of associating with women’s sport and individual athletes.”

From a corporate and commercial perspective, in a world where diversity and inclusion is at the top of business media and board room agendas is it acceptable to ‘only’ sponsor the men’s team of a sport? Or does commercial common sense need to apply?

Sponsorship is a business and marketing tool and therefore sponsors quite rightly want to partner with the right sport to reach the relevant audience in the most cost effective way.

Both men and women drive cars, purchase insurance and drink alcohol – but is sport the best way of reaching certain female demographics? Ultimately, sponsors pay for relevant reach and impact and if the reach and impact of women’s sport is less then commercial common sense has to come into play.

However, is there a bigger opportunity at play here? A chance to create and own an agenda, broader cultural and CSR orientated benefits to do with health and wellbeing or simply a missed opportunity to target groups of highly engaged women and girls (plus men and boys) with sponsorship?

Interestingly, as the interest has risen so has the involvement of the media and sponsors. A great example being Channel 4 broadcasting the UEFA European Women’s Championship which was in turn sponsored by McDonald’s, a move that paid off handsomely with audience figures topping the average audience for Premier League games as well as sending a very positive brand message out to a very targeted audience.

I’m sure this is just the start and we will see more, whether that be Aon supporting the Women’s Rugby World Cup or more female orientated brands embracing a growing tide of interest and engagement as well as land brand positioning.

But what are your views? I have barely scratched the surface of the debate. I want to hear more of your success stories, challenges and opportunities below.

Rupert Pratt is a Director of Mongoose Sports & Entertainment & Co-Founder of snack-gaming.com