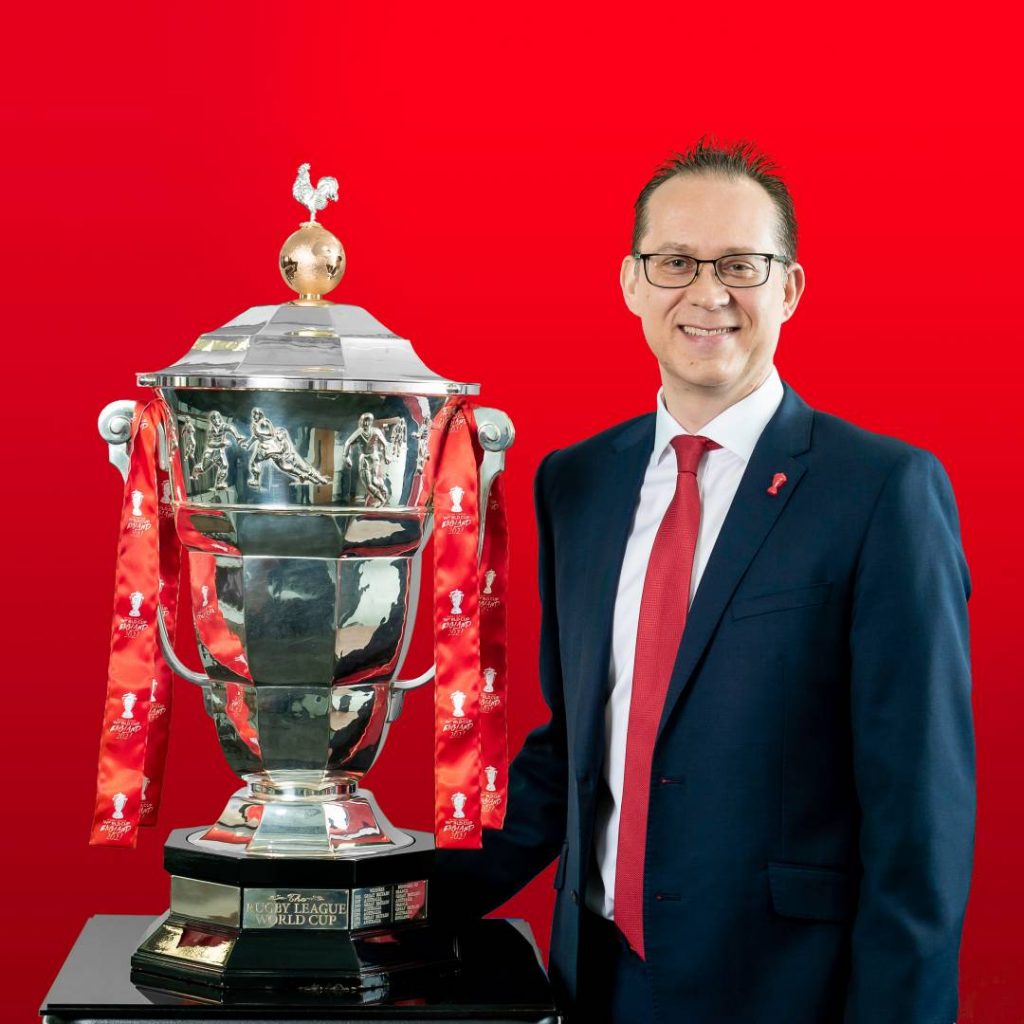 The Australian dollar has been very volatile this year. There was even a flash crash early in the year when it lost 7% of its value in just seven  minutes against the US Dollar.

This volatility exists because in the eyes of the market, the Australian dollar is seen as a proxy for China. Its ups and down are strongly linked to China’s economic performance. The Chinese buy commodities from Australia, and when they are buying less, it weighs on the Australian currency. So, the Chinese trade dispute with the U.S., for example, has been a negative factor.

The British pound has also been prone to volatile moves, really since the 2016 referendum voted in favour of leaving Europe. The pound fell from $A2.05 to $A1.56 – a drop of 24% in some 4 months. This sort of dramatic volatility is a concern for sterling-based organisations that have future commitments in Australian dollars.

The organisers of the Rugby League World Cup 2021, to be held in England, need to be sure of having an exact amount of Australian dollars several years out. Therefore, the decision was made to hedge forward in order to safeguard the required amount in Australian currency and they approached AFEX over twelve months ago to help manage and mitigate foreign currency risk associated with the tournament.

Jon Dutton, the Chief Executive of RLWC 2021 (in photo), said: “We have a significant rights fee to pay to the International Federation in Australian dollars. Due to the volatility of the currency, unpredictability of the markets and the duration of our contract we opted to use AFEX’s services.”

“They provide clear solutions to help us manage our FX challenges,” he added. “They are approachable, with a local office and a good understanding of our business objectives.”