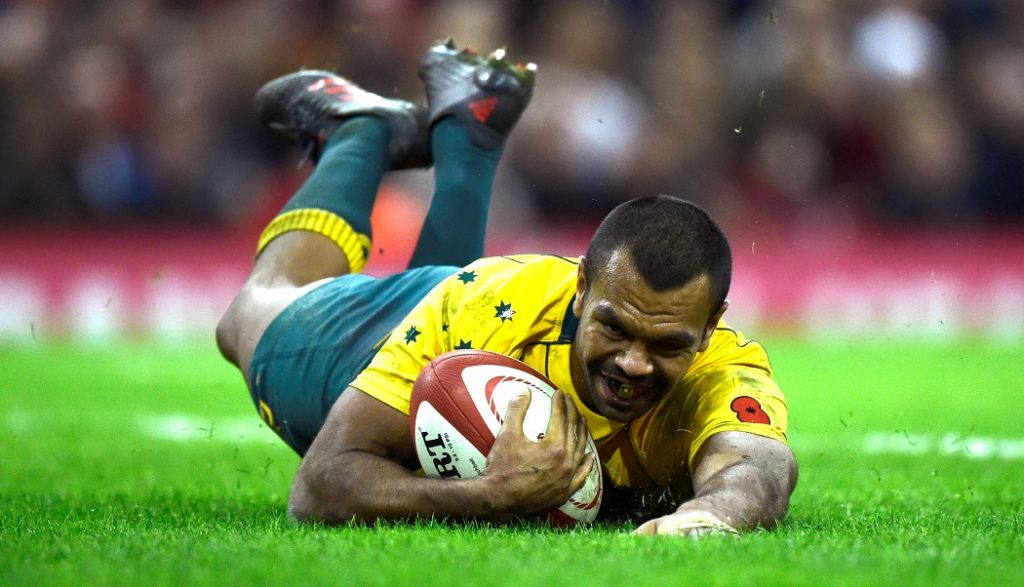 Rugby Australia has launched the ‘Super W’ Competition that will re-define the landscape for Women’s XVs Rugby in Australia, with the five-team competition set to kick off in March 2018.

Australia’s five State representative teams; Queensland, NSW, ACT, Victoria, and Western Australia will compete around the country in a six-week competition which will conclude with a final in April.

The new Women’s National XVs competition, Super W, is the second national Women’s Competition to be launched this year after the successful first season of the Aon University Sevens Series that was held from August to September.

In a further exciting development for Women’s Rugby, Rugby Australia has also confirmed it will bid for the 2021 Women’s Rugby World Cup.

Outgoing Rugby Australia CEO, Bill Pulver, said: “For a young girl picking up a Rugby ball for the first-time next season, she will now have a clear and accessible pathway to represent her country through the Buildcorp Wallaroos and Qantas Australian Women’s Sevens team.

“Super W will allow our Women’s XVs players the opportunity to play in a high-quality competition, fully entrenched within the professional programs at each state giving them access to elite Coaching and High-Performance facilities. This will make the Buildcorp Wallaroos a significantly stronger outfit moving forward.

“The pathway is now complete in both with the Aon University Sevens Series and Super W working in tandem to provide elite opportunities for players in both formats of the game.

“Bidding for the Women’s Rugby World Cup I hope signifies to the community how serious we are about making Rugby a game for all and growing female participation. If we are successful with our bid, it will have an immediate and significant impact on Women’s Rugby.

“The Australian Rugby community has been incredibly proud of the growth of the Women’s Game in recent times and I know that this crucial competition is going to supercharge this growth in future years.”