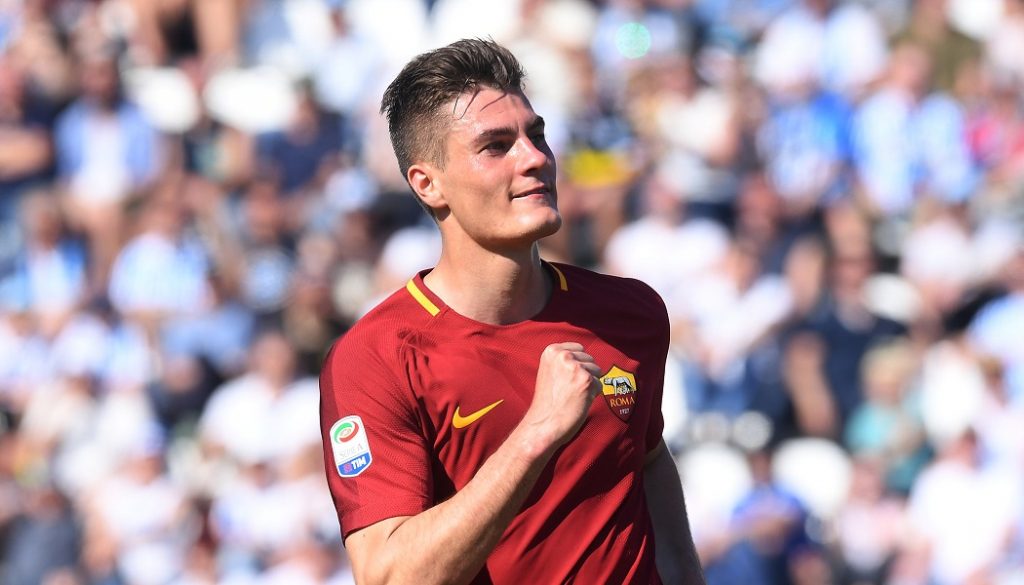 The airline becomes only the seventh shirt sponsor in Roma’s 90-year history.

Club president Jim Pallotta said of the deal: “We are delighted to announce this historic partnership between AS Roma and Qatar Airways, two great brands with global ambitions. Today’s announcement is the result of discussions behind the scenes for over eight months with Qatar Airways, led by our commercial team in London with much assistance from the entire Roma team, and comes at a significant time in the club’s history, on and off the pitch.

“With a new stadium due to begin construction late this year and the team in the Champions League semi-final for the first time for 34 years, it’s an exciting time to be a Roma fan. We shall be proud to wear the Qatar Airways name on our shirts and we look forward to working together to achieve sporting and commercial success for many years to come.”

Qatar Airways Group Chief Executive Officer, His Excellency Mr. Akbar Al Baker, added: “AS Roma is one of the most successful and well-known football clubs in the world, and our shared passion to strive for excellence and innovation make this a natural partnership. As an airline, we understand the power of sport in bringing people together, and our new partnership with AS Roma further underscores this belief. We look forward to working together and celebrating with AS Roma fans all over the globe.”

Roma travel to Liverpool this evening for their Champions League semi-final, first leg tie at Anfield.