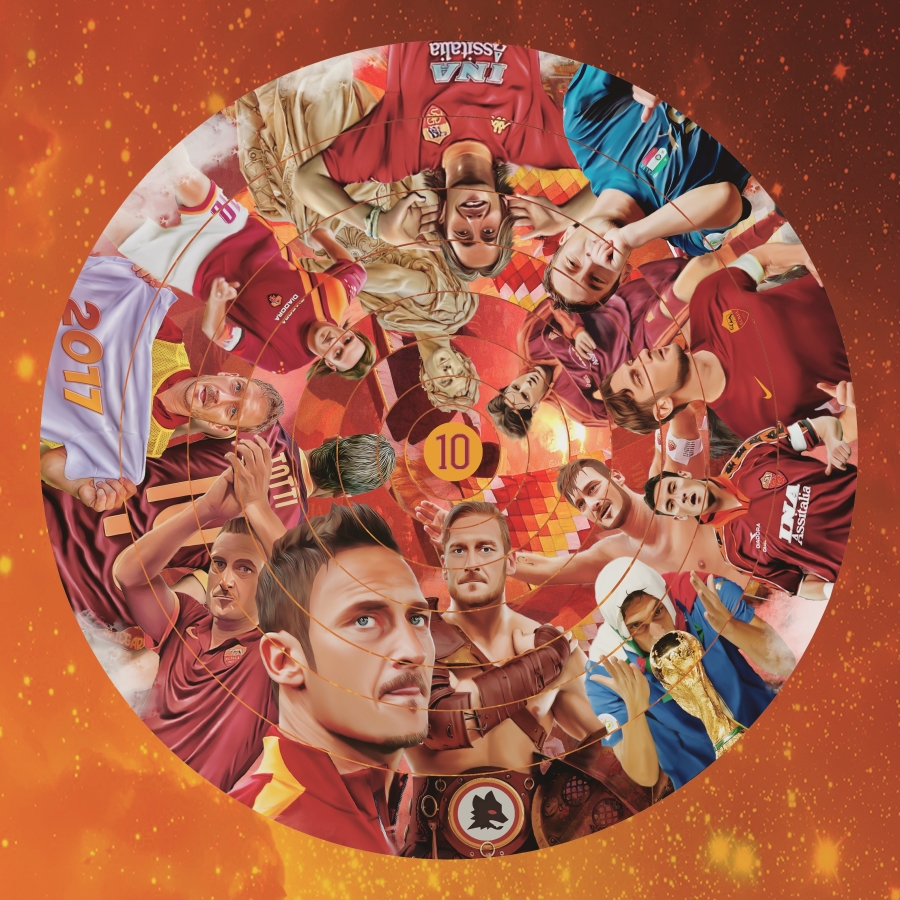 How AS Roma, with 8.8m Facebook fans, generated over 70m video views in five days

by Paul Rogers (Head of Digital and Social Media, AS Roma)

When it was announced that Francesco Totti would play his final game for AS Roma after 25 years, we began to work on a content plan that we hoped would pay a fitting tribute to the player himself, engage the club’s supporters and also allow fans of other clubs to join the conversation.

On Facebook, our Totti videos generated over 70m videos views in just over a week.

One of our Gifs, hosted on Giphy, was viewed a record 65 million times in a single day.

Roma doesn’t boast as big a social following as many of our rivals – we have 8.8m Facebook followers – some way short of the 102m followers that both Real Madrid and Barcelona can claim as the biggest two clubs on Facebook and still a long way off Manchester United, the third biggest team, with 73m followers.

However, for one month at least, Roma out-performed every team in the world in terms of Facebook videos.

Despite not winning a title or trophy, Roma was the only club to break 10m views for a video on Facebook in May.

In actual fact, we broke the 10m views mark four times in the final four days of May.

15.3m views for a montage of players and fans crying

11.8m views for an emotional montage of Totti’s career

For a club with less than 9 million followers, these are great numbers – and are a clear testament to how well respected Totti is by the football community.

From an editorial perspective, we did three things in particular which we think helped drive such metrics:

All in all, we feel that the small but dedicated team’s hard work paid off. We hopefully delivered a week of content that both Francesco Totti and our fans were proud of and we also engaged fans of other clubs in an open and inviting way.

Paul is the Head of Digital and Social Media at AS Roma. He’s responsible for developing the club’s digital media strategy – helping the club to communicate with new and existing supporters all over the world.

When Francesco Totti cries, we all cry.