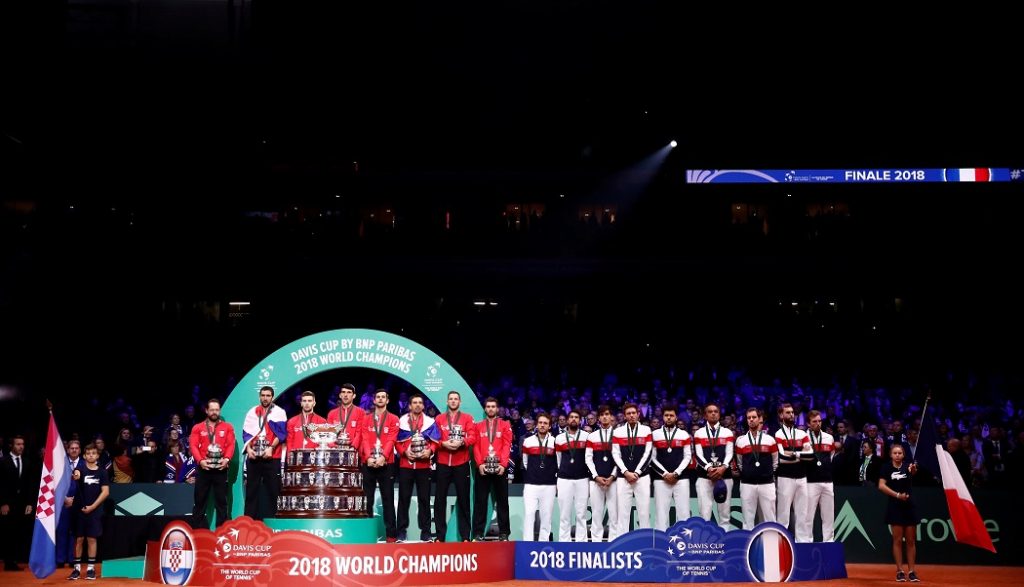 Rolex To Continue As The Official Timekeeper Of Davis Cup

The International Tennis Federation has renewed its partnership with Rolex as the official timekeeper of the Davis Cup, which introduces a bold new format this year.

Rolex has been associated with tennis since 1978 when it first became the Official Timekeeper of The Championships, Wimbledon.

David Haggerty, ITF President said: “Rolex plays a fundamental role in tennis, both as a sponsor and as official timekeeper, marking performance and progress from season to season across the sport and accompanying players in their pursuit of excellence. We are proud to be associated with Rolex and are grateful for their continued commitment to our sport.”

The ITF President is the subject of an iSportconnect TV Market Influencers programme. The second part will be available shortly. See part one here.

Arnaud Boetsch, Communication & Image Director, Rolex SA said: “The Davis Cup is without doubt one of the great pillars of tennis, with a rich heritage dating back to 1900. It has produced some of the most epic matches in the sport’s history and enshrines all that we love about the sport – respect for the rules, a sense of fair play and a team spirit that enables players to set aside individual pursuits to compete for the glory of their country.”