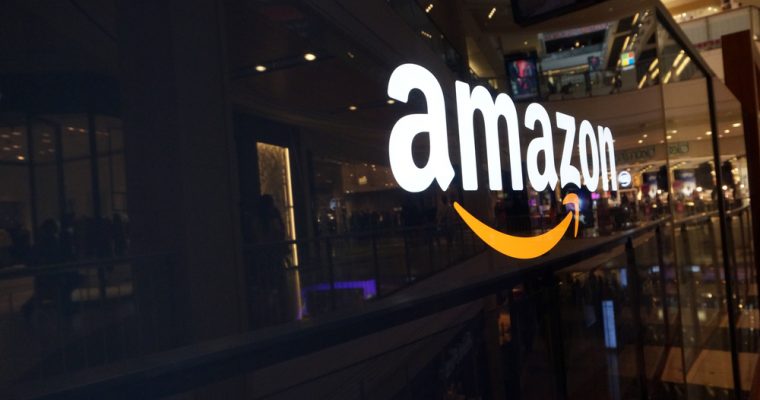 American network CNBC has reported that Amazon aims to buy all of the 22 regional sports TV networks that Disney acquired from Twenty-First Century Fox.

Competing bidders for the RSNs, according to the channel, are Apollo Global Management, KKR, The Blackstone Group, Sinclair Broadcast Group and the Tegna broadcasting group.

The sports networks were among the Twenty-First Century Fox assets Disney acquired in July for $71.3 billion (£55.76 billion). The Justice Department has okayed the deal contingent on Disney selling them off.

If Amazon, which already has 88.7 million Prime Video users, emerges as the winner it would be the third largest video platform in the USA behind YouTube (192 million) and Netflix (147.5 million), according to research firm eMarketer.