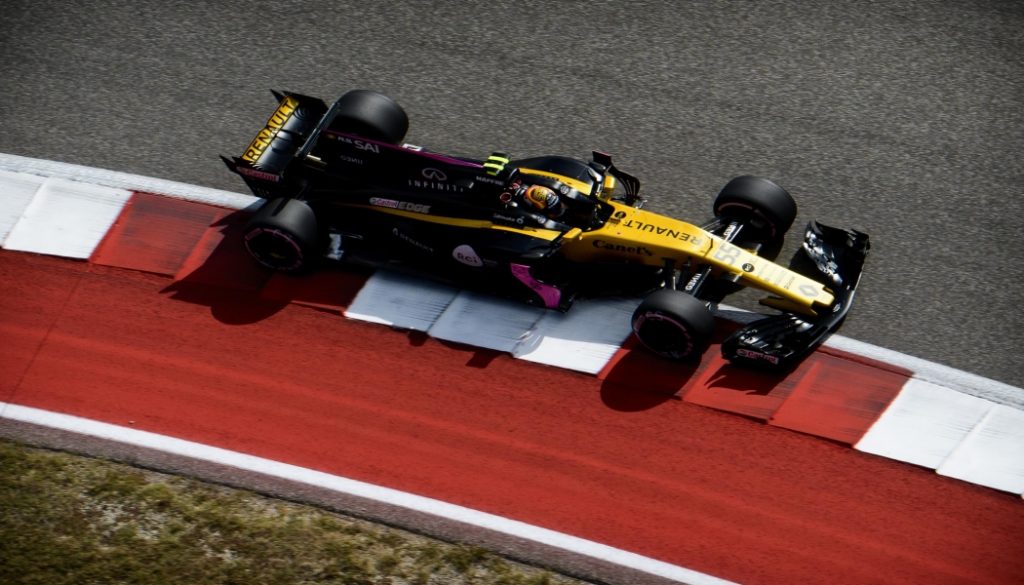 The Renault Sport Formula One Team has joined forces with Tmall, China’s leading B2C online marketplace, in a branding partnership for this year’s FIA Formula 1 World Championship, the French manufacturer announced on Tuesday.

The tie-up with Alibaba Group-owned Tmall is part of a specific focus on the China market, which Groupe Renault in its new mid-term strategic plan called “the top priority” for the company.

“China has been identified as a market of strategic importance, and partnering with high-profile companies like Alibaba’s Tmall will provide opportunities to significantly improve Renault brand awareness and opinion, starting with the Chinese Grand Prix in April and continuing throughout the year,” said Cyril Abiteboul, managing director of Renault Sport Racing.

Renault is releasing official images of the new car on Wednesday. The company did not reveal any further details, but said more initiatives with Tmall parent Alibaba Group would be announced next month.

The tie-up is the latest major partnership with an international automaker for Alibaba, as the company makes inroads in the auto space with its New Retail-driven “car vending machine” model and recent collaborations with Ford, BMW, Volvo, Maserati and Alfa Romeo.

Lu added that Tmall would pursue further collaboration with Renault and its strategic partners, Nissan and Mitsubishi. “Initially we would like to explore opportunities [with Renault] on the brand level, while we’re also in discussions regarding programs on the operations side,” he said.

Already the world’s largest car market, China is projected to become the top market for luxury vehicles by 2020, according to L2, a U.S. business intelligence firm that tracks the digital performance of consumer brands. The internet is playing a larger role in how those vehicles are sold, and to whom. According to McKinsey, 23-percent of Chinese consumers aged 18 to 24 are shopping for cars online.