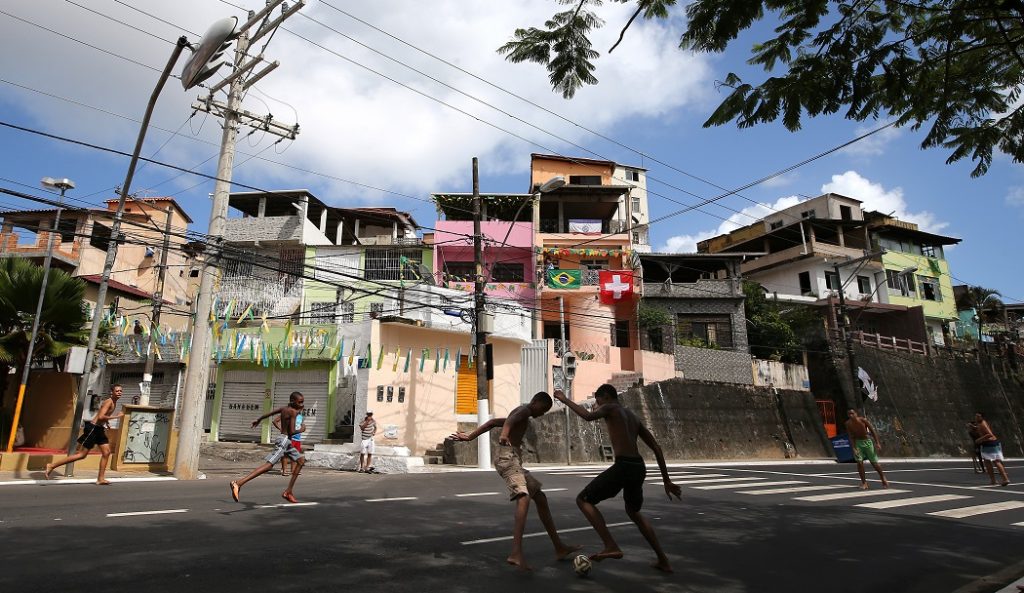 The relationship between sport and development: ‘Agent for wider social change is only going to grow’

The relationship between sport and development is a fascinating one. But let’s be clear on our terms here. The idea that the governing bodies of sports have a duty of ‘sport development’ (that is, to develop the following and practice of their respective sport) is as old as sport itself.

What I think is a much more intriguing question is how sport can be harnessed for the wider purposes of social development – to reduce poverty, increase literacy and end cruelty to children, for example.

Whilst, 20 years ago, this idea was perhaps not new, it was certainly novel. For many fans in the 1990s, sport was more about providing a pleasant distraction from the problems of the world rather than the tool by which such problems might be addressed.

Since then, a myriad of international bodies, including the European Union, United Nations and Commonwealth Secretariat, have brought a whole new focus on the power of sport to tackle global problems.

Sport has generally done well to embrace this, led – predictably – by the Olympic movement.

Thomas Bach, the IOC President, captured this when he said “sport is not just physical activity; it promotes health and helps prevent, or even cure, the diseases of modern civilization.”

These days, it would now be unthinkable for a major international event such as a FIFA World Cup or Olympic Games to take place without a charity partner such as UNICEF.

Looking forward, the role of sport as an agent for wider social change is only going to grow. Increasingly, the extent to which a sports federation or a sporting event can help tackle world problems will become a determining factor in whether it receives funding or hosting rights to begin with.

There is much to salute in this. If sport can help to make the world a better place, what’s not to like? Additionally, the more sport can be seen to help with global issues of development, the stronger its relevance and – ultimately – its future will be. In a world which now offers many other forms of diversion, this matters.

But to my mind, there is a pitfall. I worry that, as it becomes an ever closer bedfellow of development, there is a risk that we might lose track of sport for sport’s sake.

The thrill of watching a sporting contest, the fun of playing in a team and the satisfaction that volunteering in sport brings; these things may not drive any broader social agenda, but all of them have an inherent worth that should not be overlooked.

Let’s keep pushing sport to drive development, but without sacrificing its ability to stand on its own as a worthy and pleasurable part of our lives in its own right.

Do you want to contribute an expert opinion column to iSportconnect connect? Click here to get involved!