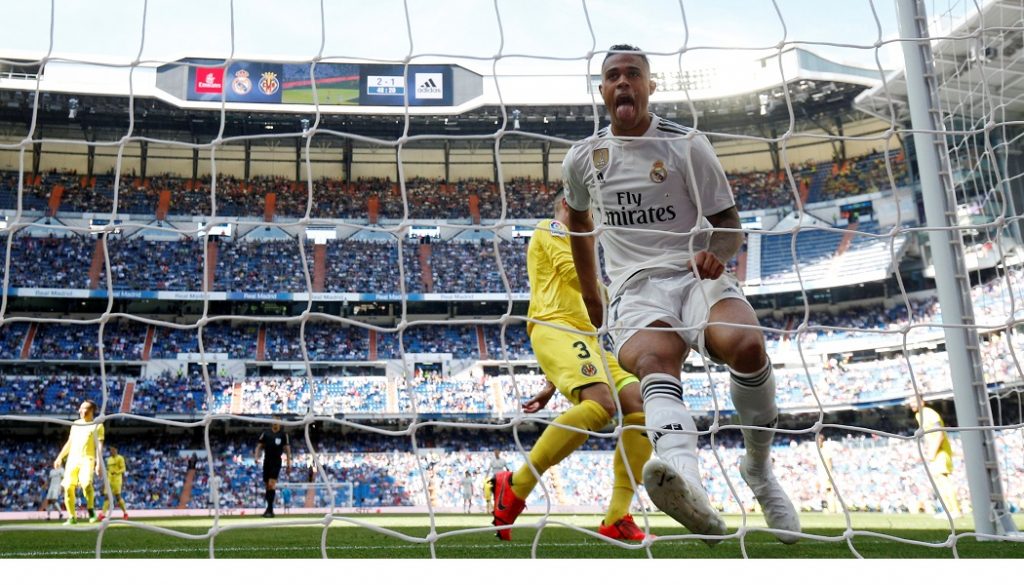 Real Madrid has retaken the crown as the world’s most valuable football brand, according to a new report by Brand Finance.

The six clubs account for over 40% of the overall brand value in the Brand Finance Football 50 ranking of the sport’s most valuable brands, underlining the concentration of wealth and the creation of a set of “super clubs”.

Real Madrid after almost a decade since it last held the title in 2010. The club’s brand value has grown 27% since last year, an increase partly attributable to the club winning a fourth UEFA Champions League in five years in 2018.

The Spanish club became the first in the world to break the €750 million barrier in revenues in 2017-18. Its commercial monies totalled €356 million, close to 50% of overall revenues, making it the highest generator of cash from this income stream.

Real Madrid also possesses the strongest football club brand, with a Brand Strength Index (BSI) score of 95.5 out of 100, marginally ahead of their fierce rivals Barcelona (BSI 95.4).

Bryn Anderson, Director at Brand Finance, commented: “Real Madrid have shown this year who truly reigns supreme in the world of football. They triumph not only as the most valuable and strongest brand but their enterprise value and stadium are also ranked second to none. The most successful club in the history of European football is finally reaping the benefits of decades of spectacular on- and off-pitch performance.”