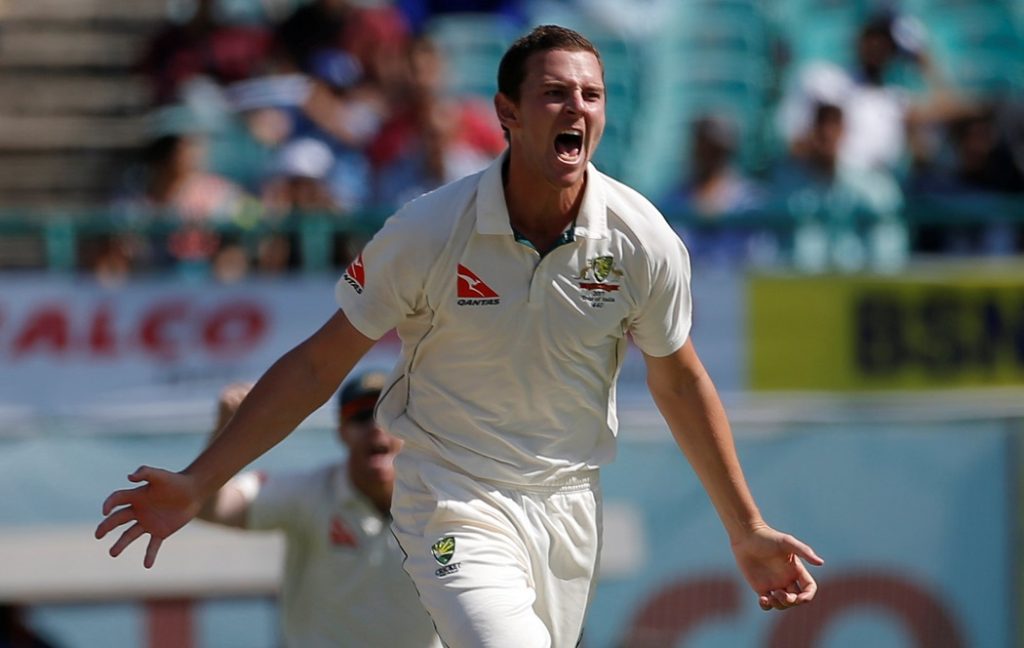 Cricket Australia (CA) has renewed its shirt sponsorship deal with Qantas for the upcoming 2017-18 season.

The deal marks the first time a commercial partner will have branding rights across the shirts of all three formats of men’s international cricket in Australia.

Ben Amarfio, Cricket Australia General Manager, Broadcasting, Digital Media & Commercial, said: “To have an iconic Australian brand on our men’s playing shirts in an Ashes summer is a great fit, and we are looking forward to working with Qantas throughout the summer.

“The Australian cricket team playing shirt is highly visible throughout the summer and as such is a premium asset for brands looking to appeal to a broad consumer base.”

Olivia Wirth, Qantas Chief Customer Officer, added: “As the national carrier, we are thrilled to be extending our support of these great Australian sportspeople on the world stage. Putting that jersey on brings a sense of pride to players and fans and we’re proud to be part of that.

“The Ashes series is one of the fiercest sporting rivalries in the world – although – we’re hoping that rivalry is limited to the cricket field as we work to bring both nations closer together with the start of our direct 787 Dreamliner services between Australia and London next year.”

Cricket Australia has announced several deals this week, including agreements with Mastercard and Sony Pictures Network.