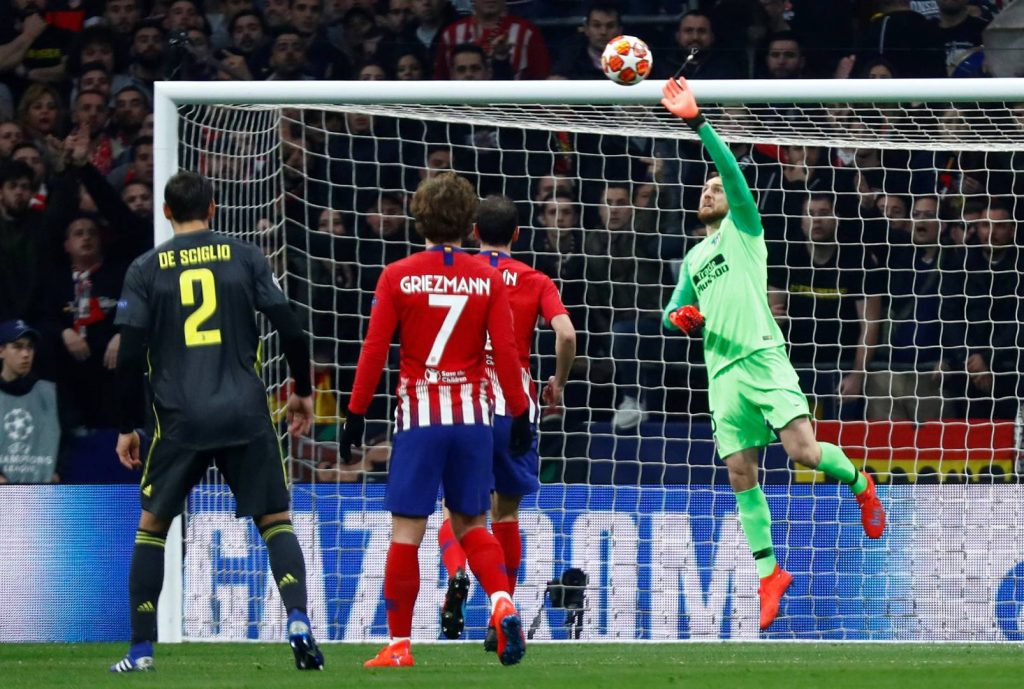 PUMA has entered into a long-term agreement with LaLiga to become the league’s official technical partner. Starting from the 2019/20 season, PUMA will produce the official match ball and other products for all games in LaLiga Santander and La Liga 1|2|3.

With a total audience of 2.7 billion viewers in more than 183 countries annually and more than 80 million followers on social media, the LaLiga partnership will enable PUMA to significantly expand on-pitch visibility and strengthen its position as a leading global football brand.

PUMA’s values ​​of being brave, confident, determined and joyful, fit perfectly with those of LaLiga: teamwork, overcoming, equality, respect and tolerance, fair play and authenticity. The two companies share an international vision, a passion for having the best producto and transforming society through the universal values ​​of sport and football in particular.

“We are extremely proud to have partnered with one of the best, if not the best, football leagues in the world,” said Johan Adamsson, PUMA’s Director of Sports Marketing. “The ball is the most essential element in football, and this sponsorship is the epitome of performance. LaLiga has some of the best teams and players in the world and this partnership is another step in our efforts to achieve ‘No Football without PUMA’, ensuring an even stronger global reach for our brand. ”

Juan Carlos Díaz, LaLiga’s Marketing and Commercial Director, added: “It is an honor for an historical sports brand like PUMA, that represents great teams, important sportsmen and recognised artists, to want to associate with the best league in the world and contribute all its technical quality to our ball, which is such an important element of our competition. We are convinced that this agreement will be very fruitful for both companies and will allow us to continue facing our future challenges.”