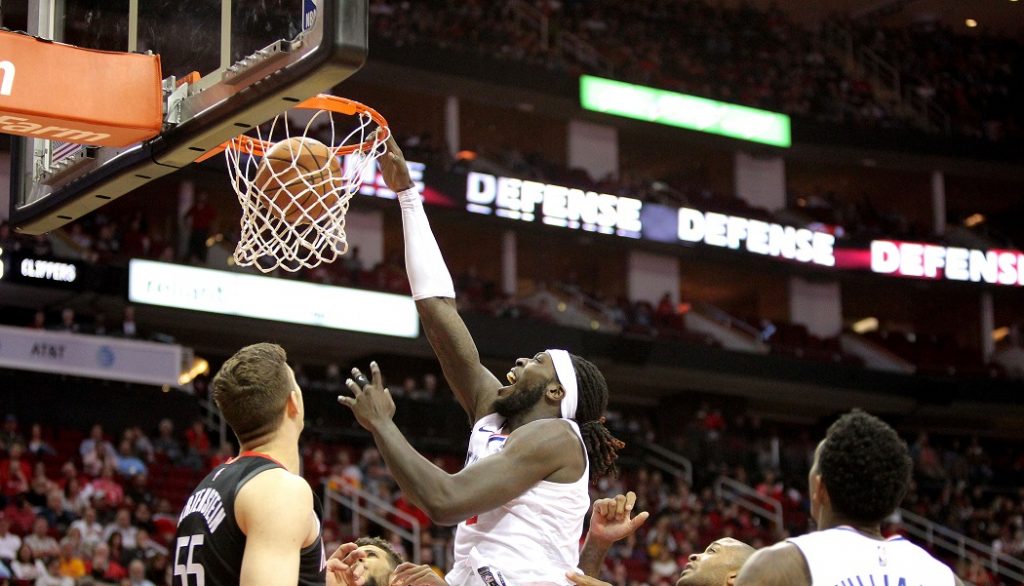 PUMA has become an official marketing partner of the National Basketball Association as the sportswear brand steps up its re-entry into the sport of basketball begun last year after an absence of two decades.

The German manufacturer will now be able to feature athletes in their respective NBA uniforms and team logos.  Additionally, the brand will be able to curate authentic and original content that will allow better story telling of the company and their athletes.

Adam Petrick, Global Director of Brand and Marketing at PUMA, said: “We are thrilled to partner with the NBA to bring PUMA to the next level in our re-entry to the basketball market. This partnership is a testament to the continued resurgence of PUMA within the basketball industry.”

Dan Rossomondo, NBA Senior VP, Media and Business Development, said:  “PUMA played an important part in the early footwear culture of the NBA. As PUMA expands its presence in the basketball market with new player relationships and a new line of basketball sneakers, becoming an official footwear partner of the league was a natural next step to help amplify the brand’s return to the category.”

PUMA re-entered the basketball market in 2018 with the launch of its first signature shoe – the Clyde Court Disrupt and recently unveiled its second basketball shoe, the Uproar Charlotte, ahead of NBA All-Star 2019.

Sales in the Americas were up by 16.9% to € 1.613 billion with double-digit growth in both North and Latin America.

It was good year for football too. Four of PUMA’s partnered national teams took part in the FIFA World Cup: Uruguay, Switzerland, Serbia and Senegal .

PUMA player Antoine Griezmann of France was FIFA Man of the Match in the final and Romelu Lukaku of Belgium was also among the leading scorers.