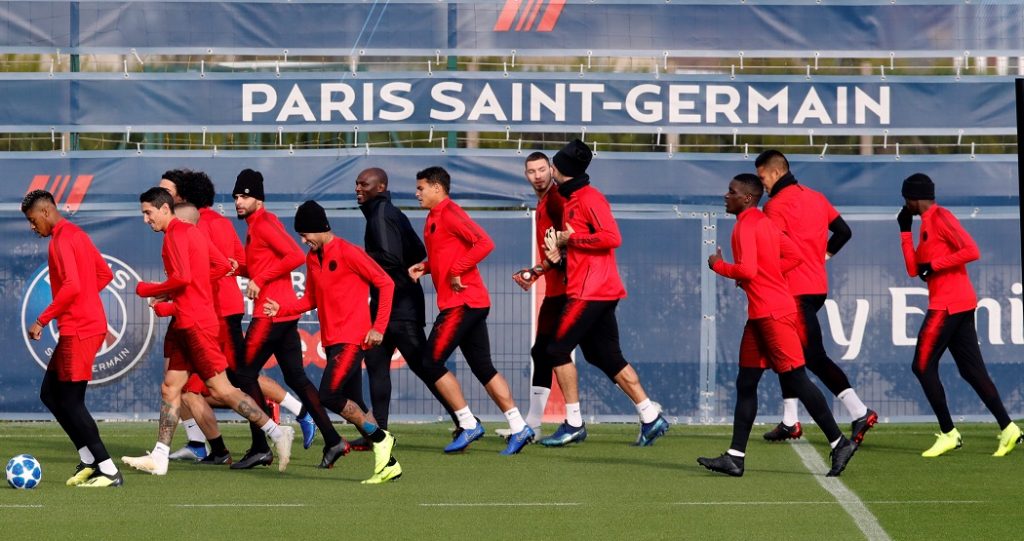 France’s most successful football club will have a French brand on its jersey from the start of the next Ligue 1 season following a new multi-year deal announced today between Paris Saint-Germain and the Accor hotel group.

ALL will replace Dubai-based airline Emirates on the French team’s shirts.

The departure of the UAE-owned airline, PSG’s main sponsor since 2006, at the end of this season was first reported to be on the way last year.

PSG has been owned by Qatar Sports Investments since a 2011.

French sports daily L’Équipe reported that PSG President Nasser Al-Khelaifi, Chairman of QSI (as well we beIN Media Group), was seeking €80 million a season for the main sponsorship, a huge jump from the current deal believed to be worth €30 million at best.

The political tensions between the UAE and Qatar have probably not made the status quo any easier to maintain.

ALL will offer a loyalty experience integrating rewards, services, and experiences across Accor’s entire ecosystem, including 4,800 hotels worldwide and an extraordinary global brand portfolio including Raffles, Fairmont, Sofitel, Pullman, Novotel, Mercure and Ibis.