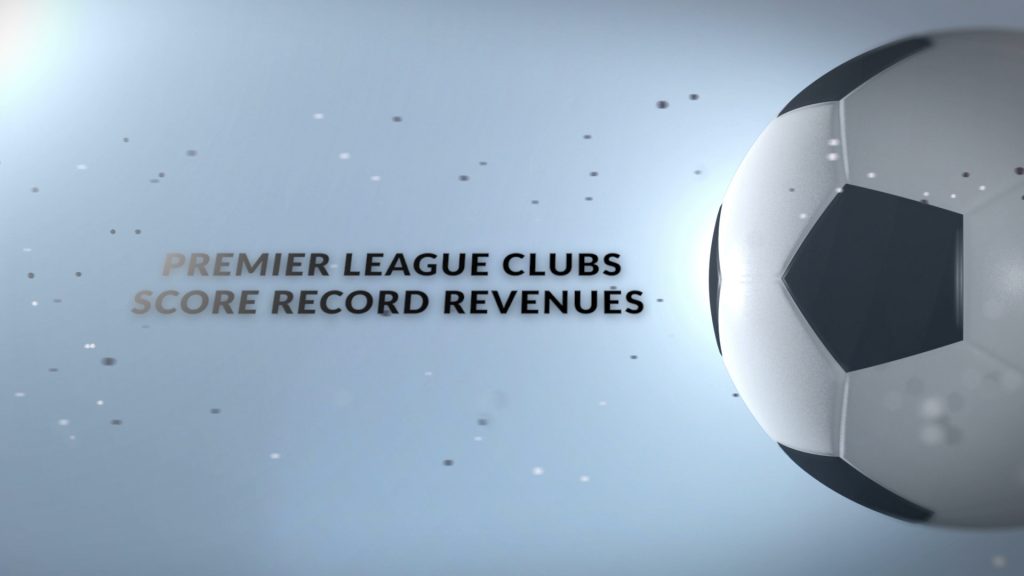 Premier League club revenues increased to a record £4.8 billion in 2017/18, according to analysis from Deloitte’s Sports Business Group.

Alongside the increase in UEFA distributions, matchday and commercial revenue both grew by 8% and 12% respectively.

However, the Premier League’s wages/revenue ratio increased to 59% in 2017/18, rising from the previous season’s ratio of 55%, which was a 19-year low owing to the increased broadcast revenues at the start of the current broadcast rights cycle.

Almost half of Premier League clubs recorded a wages/revenue ratio of 70% or greater, with overall wage spend increasing 15% to £2.9 billion.

Jones added, “We have seen clubs’ wage expenditure increase at a faster rate than revenue growth in 2017/18. This is the same pattern as observed in the second year of the previous Premier League broadcast rights cycles, as clubs continue to invest in playing talent. 59% is the lowest wages/revenue ratio outside the first year of a broadcast rights cycle since the 1998/99 season.”

The analysis reveals that Premier League clubs made a collective pre-tax profit for the fourth time in the last five years, again the second highest profit in history, with three clubs (Arsenal, Liverpool and Tottenham Hotspur) contributing over 75% of this total, but also an increase in the number of clubs reporting a pre-tax loss.

“However, with the total value of Premier League broadcast rights expected to only marginally increase in the 2019/20-2021/22 broadcast rights cycle, increases in wage and transfer expenditure may be expected to slow in the medium term, as already signalled by the reduced estimated £1.4 billion gross transfer spend in the current season.”

“With the emphasis now on clubs to generate revenue growth from sources other than central broadcast distributions, it may be that we see the levels of pre-tax profit diminish over the next few years.”