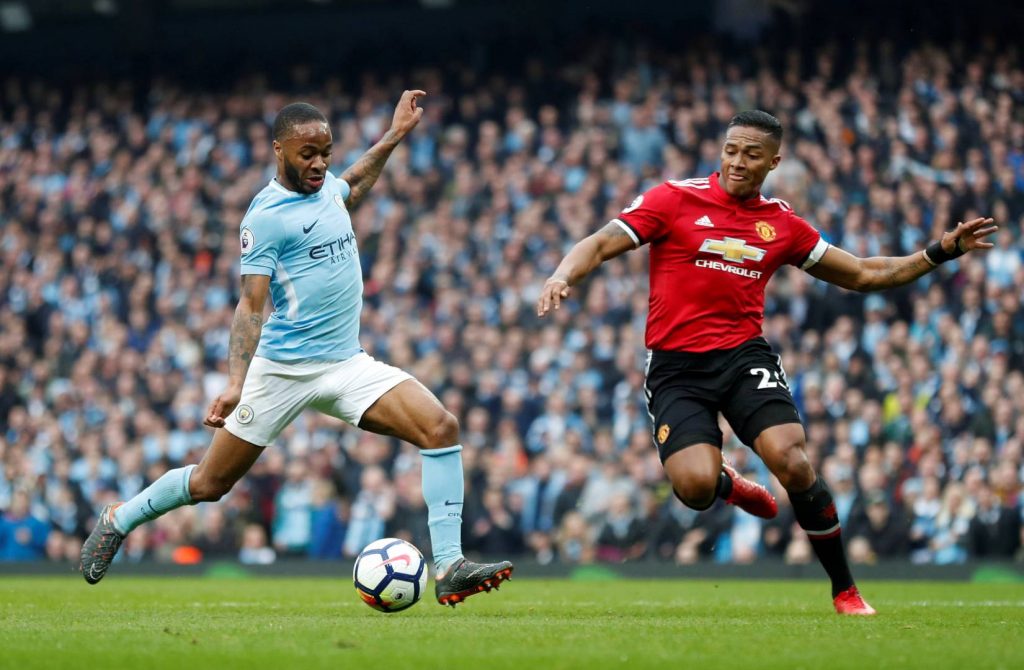 The main factor for the overall growth was the Premier League’s three-year TV deal, which kicked in last season. A record £5.13bn (€5.85bn) was paid to the league by Sky and BT for the 2016-19 UK broadcast rights.

Dan Jones, head of Deloitte’s Sports Business Group, said of the findings: “Despite the lack of growth in domestic broadcast deals announced to date, we still expect to see overall revenue growth in the coming seasons, and if this is complemented with prudent cost control, we expect that pre-tax profits will be achieved for the foreseeable future.”