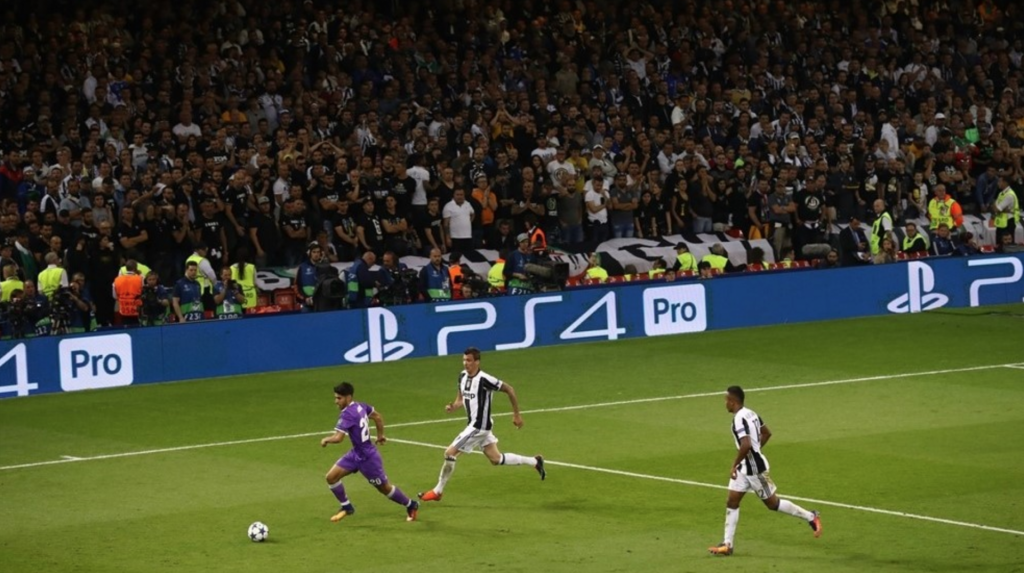 The extension will run from next season until 2020/21. The Japanese gaming giant initially joined forces with the competition back in 1997.

PlayStation will collaborate with UEFA to produce content for fans across their network and digital media channels.

“Our long-term partnerships with experienced industry leaders such as PlayStation are invaluable to UEFA in promoting our competitions globally, and in particular in the digital space, so we are looking forward to continuing our relationship as we enter a new UEFA Champions League cycle,” said Guy-Laurent Epstein, Marketing Director of UEFA Events.

Several other noteworthy partners have already signed up for the competition’s three-year cycle including Heineken, Gazprom, Mastercard, and Adidas.