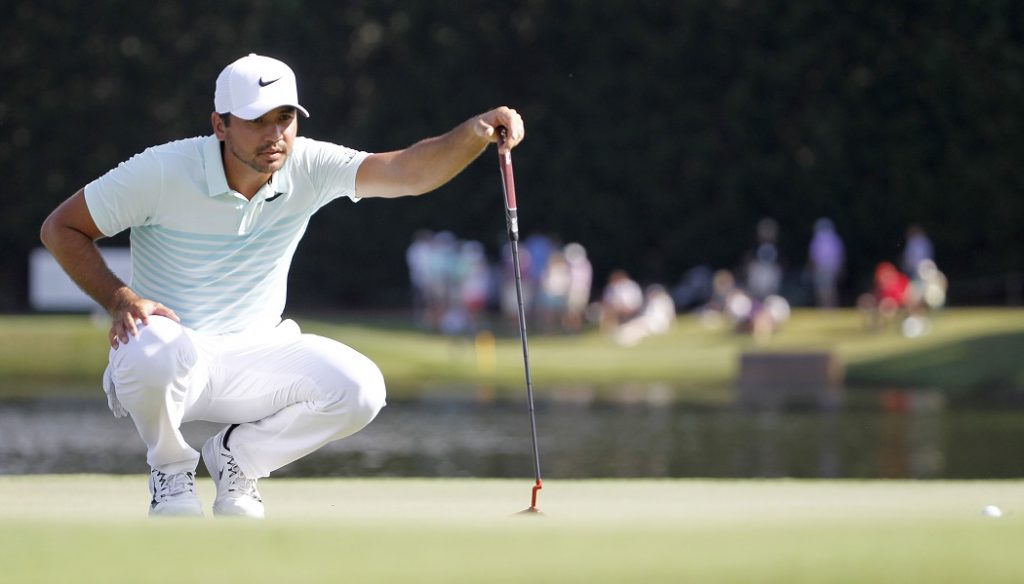 The PGA Tour has announced partnership with XUMO, the premier live and video-on-demand (VOD) over-the-top (OTT)  to bolster its growing lineup of diverse channel offerings.

This marks the first ad-supported PGA Tour “OTT channel” available on smart TVs and will provide viewers live and VOD programming, direct from the leading OTT platform across the connected television ecosystem.

“The PGA Tour represents the best in sports and entertainment and XUMO is honored and excited to help the Tour distribute its channel for the first time across smart TVs,” said Stefan Van Engen, Senior Vice President, Content Programming and Acquisitions at XUMO.

“From highlights to live tournament coverage, the PGA TOUR channel provides quality content and competition to sports fans.  Our collaboration with the premier platform in professional golf also helps XUMO continue our evolution as the leading free streaming television company.”

“The PGA Tour continues its quest to serve golf fans wherever they are, and however they want to consume our content,” said Luis Goicouria, the PGA Tour’s Senior Vice President of Digital Platforms and Media Strategy.

“The PGA TOUR channel on XUMO is our first distribution platform native to Smart TVs. XUMO’s audience is highly engaged, and we are excited to bring daily highlights and our PGA TOUR LIVE Featured Holes coverage to this segment of fans.”