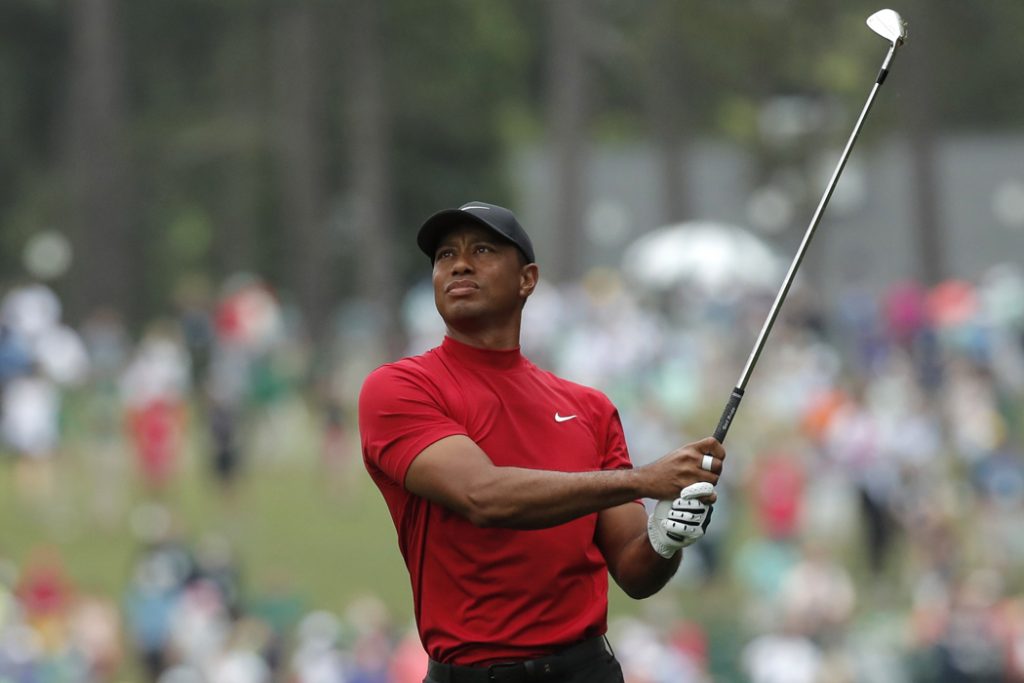 Tiger Woods announced Wednesday that he will return to Japan for the first time in more than a decade to compete in the inaugural ZOZO CHAMPIONSHIP.

The ZOZO CHAMPIONSHIP, the first official PGA TOUR event in Japan, will be played Oct. 24-27, 2019, at Accordia Golf Narashino Country Club outside Tokyo.

“I’m excited to play in the inaugural ZOZO Championship in October, and return to Japan, one of my favourite countries,” Woods said. “It’s going to be a fun fall.”

Woods made his last appearance in Japan in 2006, when he lost a playoff to Padraig Harrington at the Dunlop Phoenix. Woods had won that event the previous two years. He also played the 2001 World Cup of Golf in Japan, famously chipping in for eagle on the final hole to force a playoff. The South African team of Ernie Els and Retief Goosen won in extra holes.

Woods’ last appearance in Asia came at the 2012 CIMB Classic in Malaysia.

Woods is coming off a win at the Masters, which was his 15th major championship and 81st PGA TOUR victory. It was his second win in his last seven PGA TOUR starts. He’s now one short of Sam Snead’s mark for most PGA TOUR wins.